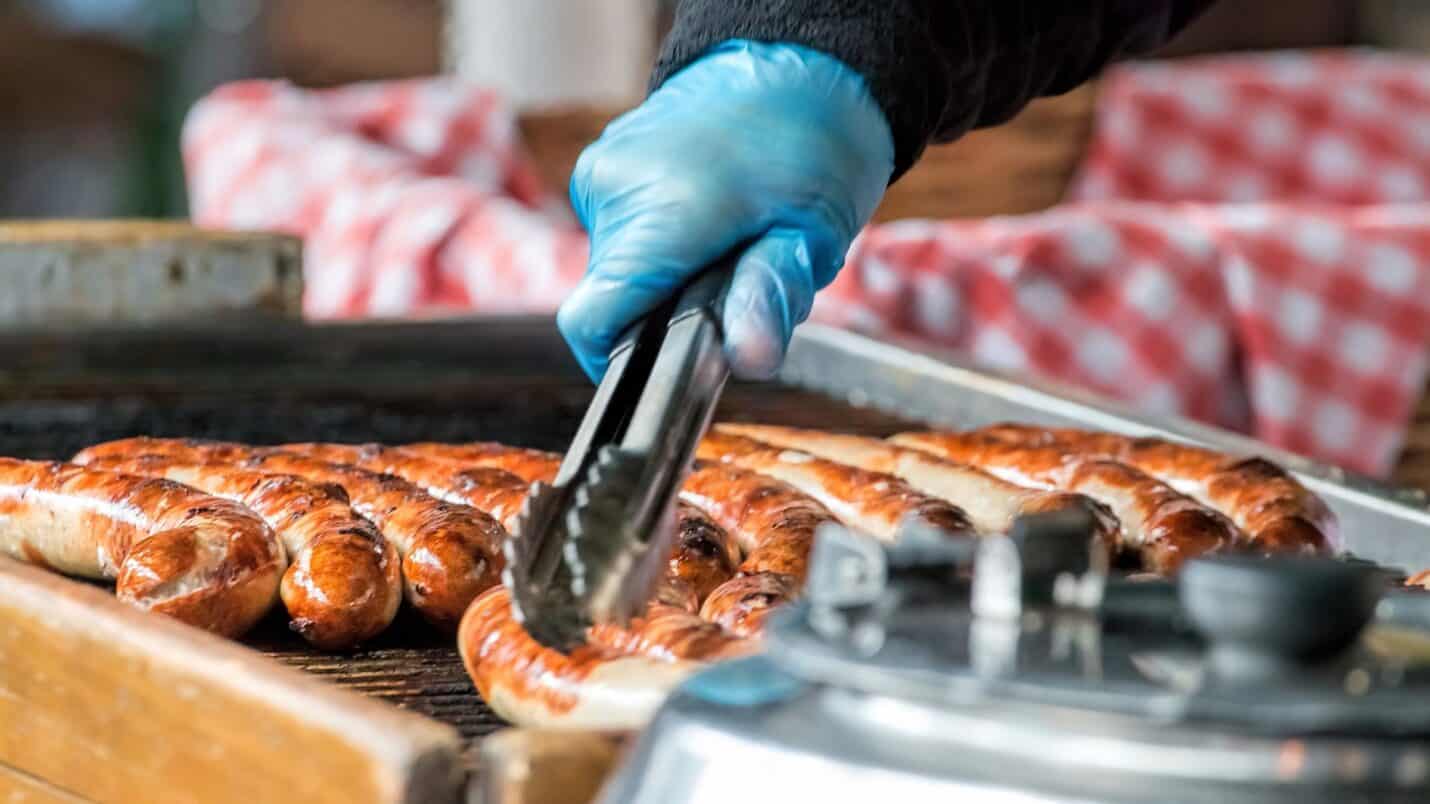 We need food to survive, yes, but in most cultures, food is also used to celebrate holidays, occasions and milestones in people’s lives. It’s an important part of being human, so why not celebrate food itself? Well, as it turns out, there are people all over the world that love food so much they throw large festivals only dedicated to that. Food festivals are a fun event that includes the type of food being celebrated and can be found all around the year almost anywhere! However, some are so important and grand that they return every year; here are some of the biggest food festivals across the entire globe:

Oktoberfest, Germany – Everyone knows of Oktoberfest! And chances are, wherever you live, there are events and celebrations in honor of Oktoberfest (which, weirdly enough, takes place in September). Whatever this means to you, an outdoor concert with hot cider or discounts at a bar with a German theme, Oktoberfest is an actual festival that has been celebrated for over a century in Germany! Today, Munich, Germany holds the festival at their largest fairground and it includes traditional costumes, foods, music, games and, of course, beer! This year, Oktoberfest takes place on the Theresienwiese fairground, Saturday, September 17 at noon, starting off with a keg tapping opening ceremony.

Mooncake Festival, China – more commonly known as the Mid-Autumn Festival, this annual tradition is a little different. Instead of celebrating food, those who honor the festival celebrate with food! The Mooncake Festival is popular among countries in Asia, including China, to celebrate the start of the autumn harvest in the middle of September. Dating back over 3,000 years, the Chinese believed that the start of autumn was when the moon was the brightest and strongest, and thus, would reap their crops in honor of the moon. Today, celebrations include family gatherings, appreciating the moon and sharing mooncakes, a baked treat with a pie-crust outside and paste filling. This year, the Mooncake Festival falls on September 10th.

Pizzafest, Italy – It’s pretty easy to guess what Pizzafest is all about, even if you’ve never heard of it. Naples, Italy (the birthplace of pizza) is home to the world’s largest pizza festival, which is an annual event that can last up to eleven days. Across over 30,000 sqm of the city, people can watch chefs create and cook all varieties of pizza while accompanied by entertainment. The first Pizzafest was in 1995, and this year, it starts on Friday, June 17. Make sure to bring some stretchy pants and lactaid pills!

Salon du Chocolat Festival, France – you don’t need a translator to figure out that something sweet lies at the Salon du Chocolat. Having started in only 1993, this trade fair is, well, fairly new, but nonetheless delicious! With over 500 exhibitors and their unique chocolates, there’s no shortage of things to try. Amazing chocolatiers, pastry chefs and dessert artists show up with their work from all over the world! The Salon du Chocolat takes place annually in Versailles, Paris; this year, the fair is from October 28 through November 1 at the Porte de Versailles, an exhibition center in Paris, France.