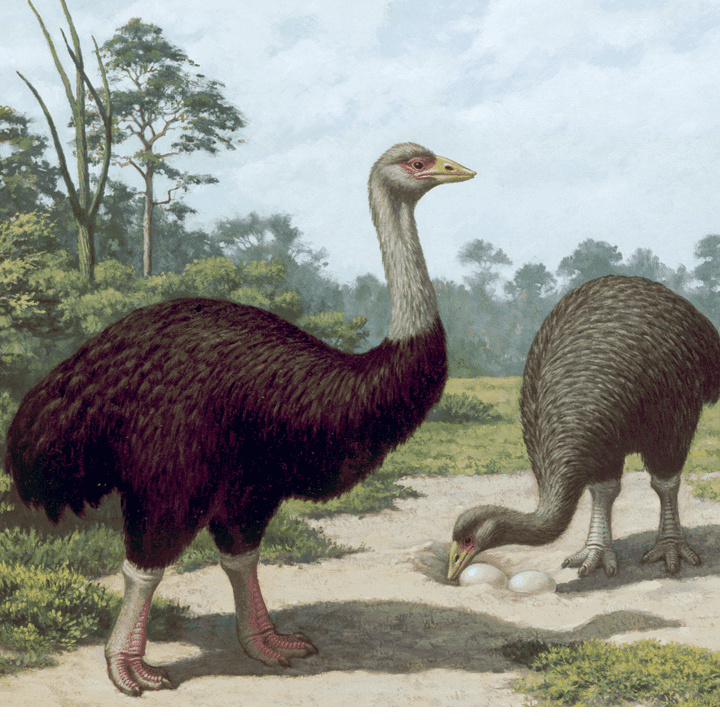 Each month has a plethora of local to global range holidays to celebrate even the most miniscule of things. This month, September, is World Animal Remembrance month, in which people are encouraged during the month to honor animals, pets or not, that have passed and are no longer with us. And while the upstate NY and the Adirondack regions have had their fair share of extinct animals (such as mammoths & mastodons), we wanted to explore some rarely heard of animals from around the world. This month, we’d like to honor the animals that didn’t even roam the earth at the same time as us, and may or may not deserve to be remembered and treated with the same respect as our late pets. Below is our list of the wildest extinct animals that would definitely affect the way we live today if they were still around: