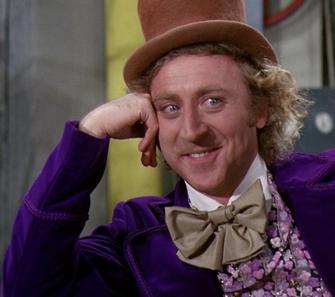 Many of us have either read the book Charlie and the Chocolate Factory by Roald Dahl, or seen one of the movie adaptations. The older movie, Willy Wonka and the Chocolate Factory, starring Gene Wilder, is the classic movie that most people think about when referring to the story. It has humor, amusement and oddities, but what if we told you it gets even darker?

A recent theory circling the internet about the original Rated G movie, suggests that Willy Wonka is not a joyous chocolate lover who wants someone to inherit his business, but instead a serial killer with a strict moral code. Weird right? But it gets even weirder when the facts are lined up together. Let us submit the following into evidence.

A Willy Wonka prequel, Wonka, is coming to theaters December 2023 and focuses on Willy’s early years. Perhaps, we’ll finally get the answers we seek.