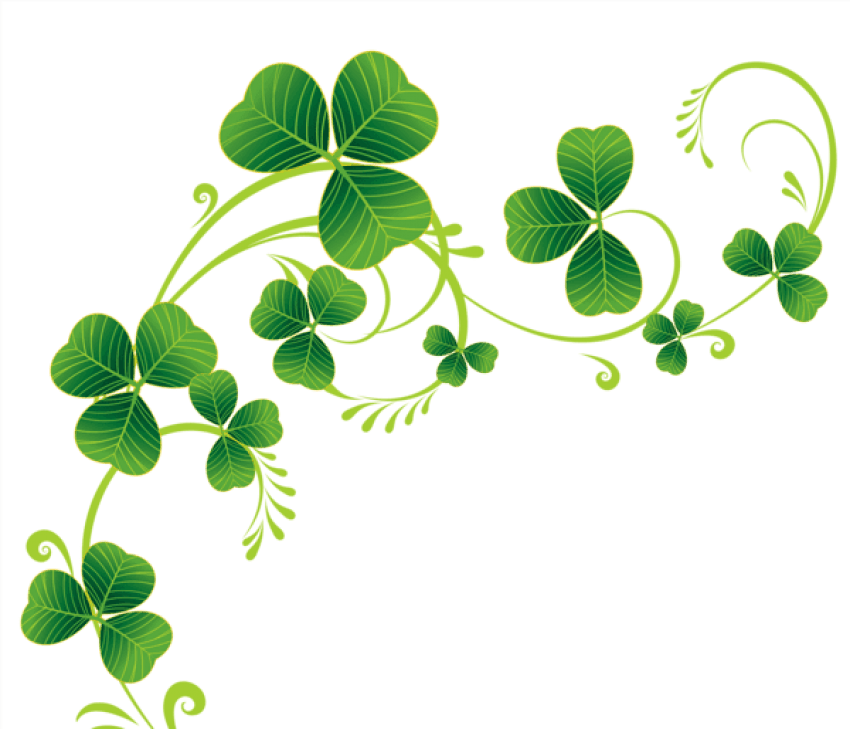 St. Patrick’s Day, which falls every year on March 17, memorializes the death of Saint Patrick, known as the Patron saint of Ireland. But do you know who Saint Patrick was and what he did to deserve an annual holiday? And why do we celebrate the anniversary of the death of a man by drinking beer, eating chocolate, chasing a leprechaun around our house, wearing green and worshipping four leaf clovers? There are lots of myths that come from St. Patrick, but we’re here to set the record straight.

Starting with his birth, St. Patrick was believed to have been born in (gasp) England, not Ireland. Even more shocking, according to historians, St. Patrick was forced into slavery in his teenage years and shipped to Ireland, where he managed herds of sheep. St. Patrick was able to escape at the age of 22 and made his way back to England, where he studied religious practices for 16 years. Once he became a Christian missionary, he began traveling around, eventually making it back to Ireland.

No, the tales are not true. When St. Patrick returned to Ireland, he did not use his skills as a Shepherd to banish the snakes from Ireland. Scientifically speaking, Ireland’s climate and coast would not be able to withhold reptile life. Further evidence is the lack of fossils of snakes in Ireland, on land or in the water. In fact, the idea of snakes might have started as a metaphor for evil in Ireland, which St. Patrick was credited with eradicating.

Some sources claim that St. Patrick used a three leaf clover to represent the Holy Trinity. However, there is no written proof that he used these plants to preach during his travels.

So why did St. Patrick become a saint in the first place? For being a missionary and spreading Christianity to parts of Ireland. Strangely, he would’ve been hospitalized for mental health reasons by today’s standards. St. Patrick’s quest to convert others came from what he claimed were “the voices” in his head, which he believed to be a religious sign. Historians also note that St. Patrick became delusional and saw hallucinations of the devil, according to his own writings.

In reality, it’s likely St. Patrick suffered trauma after being kidnapped and enslaved for six years. It’s not known how St. Patrick died or at what age, but it is official that his death happened on March 17, hence why we celebrate that day. After his time in Ireland, he returned to his home country and passed away either at the age of 76 or 100 depending on what records you read. St. Patrick was given the Saint title after his death, but he was not celebrated until the 1600s. And where did that holiday begin? America, not Ireland.

When the Irish came to America, they lived as poor outcasts and eventually started their own communities within the country. These communities were the first to begin celebrating St. Patrick’s Day. Annual parades took place memorializing St. Patrick and they eventually went viral. As viral as an event can get in the 17th century. Irish stereotypes became new traditions, which led us to St. Patrick’s Day being the ninth most celebrated holiday in the U.S. Celebrators tend to wear green in honor of Ireland and consume copious amounts of alcohol (although it is the third most alcohol-consumed holiday ranking behind New Year’s Eve and Mardi Gras, with Independence Day breathing down its neck).

This St. Patrick’s Day, be safe and appreciate Ireland’s rich history and culture.