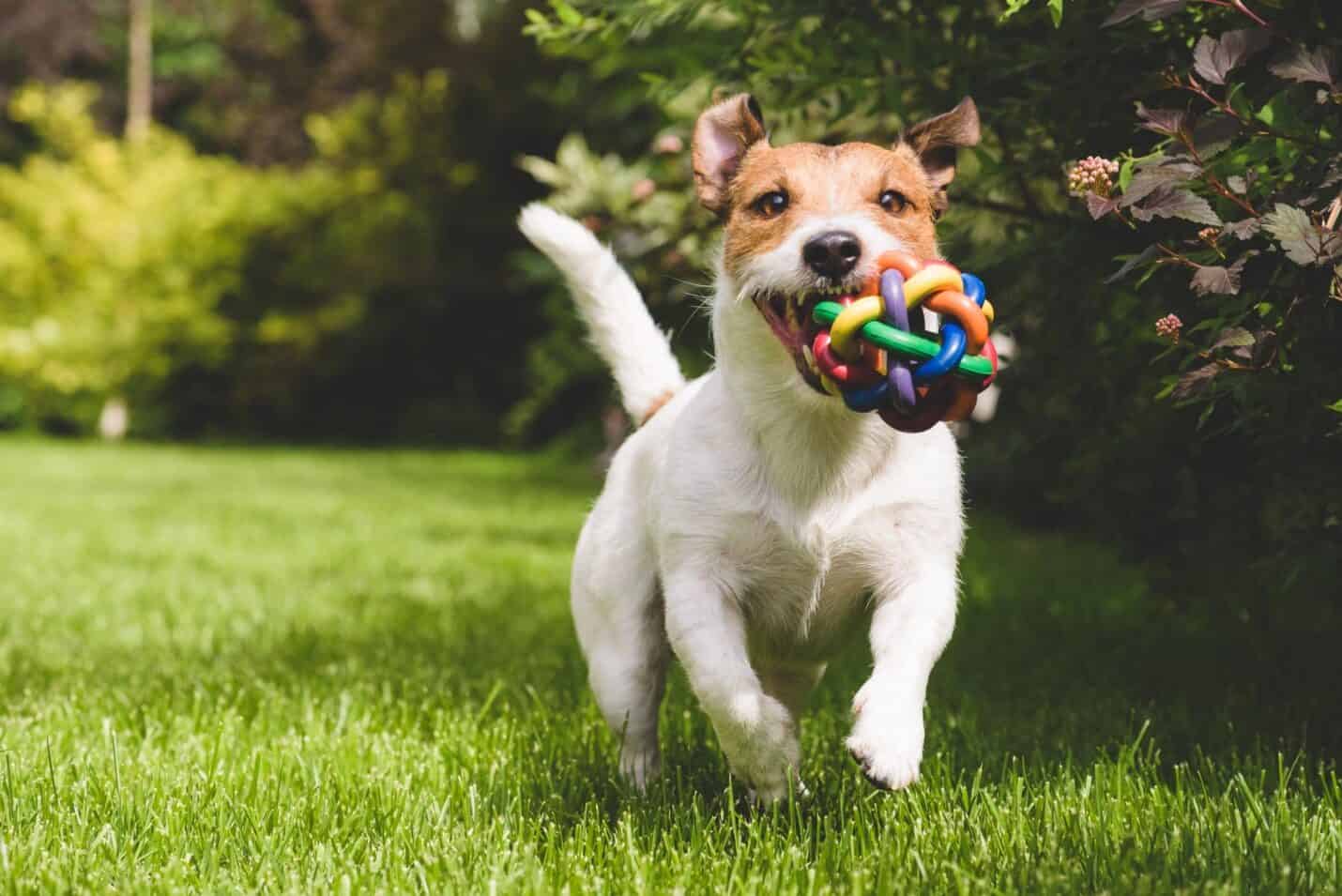 We all know not to feed our pets chocolate, but have you ever wondered why we can eat the delicious treat and your four legged friends can’t? Furthermore, what makes chocolate fatal to other animals, and what does it take for it to become fatal? Clinical studies as to what causes chocolate poisoning in different types of animals, including humans, became prominent in the late 90s to mid 2000s. One study, conducted by The American Society for the Prevention of Cruelty to Animals (ASPCA), delved into the science behind chocolate and how it metabolizes in humans versus domesticated animals.

According to the research found, all animals are at risk for overdosing on chocolate under special circumstances, including humans. However, humans are able to handle the most amount of chocolate, while certain rodents like rats and mice are able to eat some chocolate with no side effects. Another study conducted by the Veterinary Institute of Massey University in New Zealand showed that the animals most sensitive to chocolate (in no particular order) are dogs, cats, chickens, horses, and pigs. This study also showed that cats, while very sensitive to the poisonous effects of chocolate, tend not to eat it due to the fact that they do not taste sweetness. Dogs, however, are very sensitive to sweet foods, and they tend to suffer most from chocolate poisoning.

What is chocolate poisoning? Well, chocolate contains xanthine alkaloid theobromine, which is found in other foods and drinks with caffeine like coffee, soda and tea. The darker the chocolate, the higher the content of theobromine, as it is less processed from original cocoa, which contains 1.2% of theobromine per bean. Humans are able to metabolize a high amount of theobromine and have the enzymes to break down the natural chemicals that are otherwise poisonous to pets.

That’s not to say it can’t be bad for humans. In fact, if you eat too much, you may notice sweating, a stomach ache, trembling – this is your body reacting to the large amount of theobromine. It’s unlikely that overdosing on chocolate in a human would be fatal, as it’s estimated it would take ingesting about 165 pounds of dark chocolate to actually experience “death by chocolate.”

Dogs, on the other hand, can experience a fatal overdose of chocolate from just 100 grams of dark chocolate (approximately two chocolate bars). Domesticated animals don’t have the proper enzymes to break down the chemicals in chocolate. The effects of theobromine poisoning can cause death in under six hours, so it’s important that if your pet does eat chocolate to take it to the vet to get treatment in the first two hours after ingestion. Treatment of chocolate poisoning in animals can take up to a week and includes induced vomiting, activated charcoal, and a number of medications and fluids to prevent heart attacks, tremors, a possible coma, and other physical effects of the chocolate.

Even with all this treatment, it’s no guarantee an animal who ingested chocolate will be okay. The effects of theobromine poisoning can cause long term brain and digestion problems in dogs and cats who survive a chocolate overdose. For that reason, it’s best to keep any chocolate, candy and baking cocoa up high or far away from anywhere your pet can reach (and ingest) it.

Side Note…some people erroneously believe that Barkeater Chocolates is a play on words and that we specialize in chocolate specifically for dogs. This is NOT true!! Barkeater is the literal translation of the word “Adirdonack,” a Mohawk term that was meant to insult opposing Native American tribes.