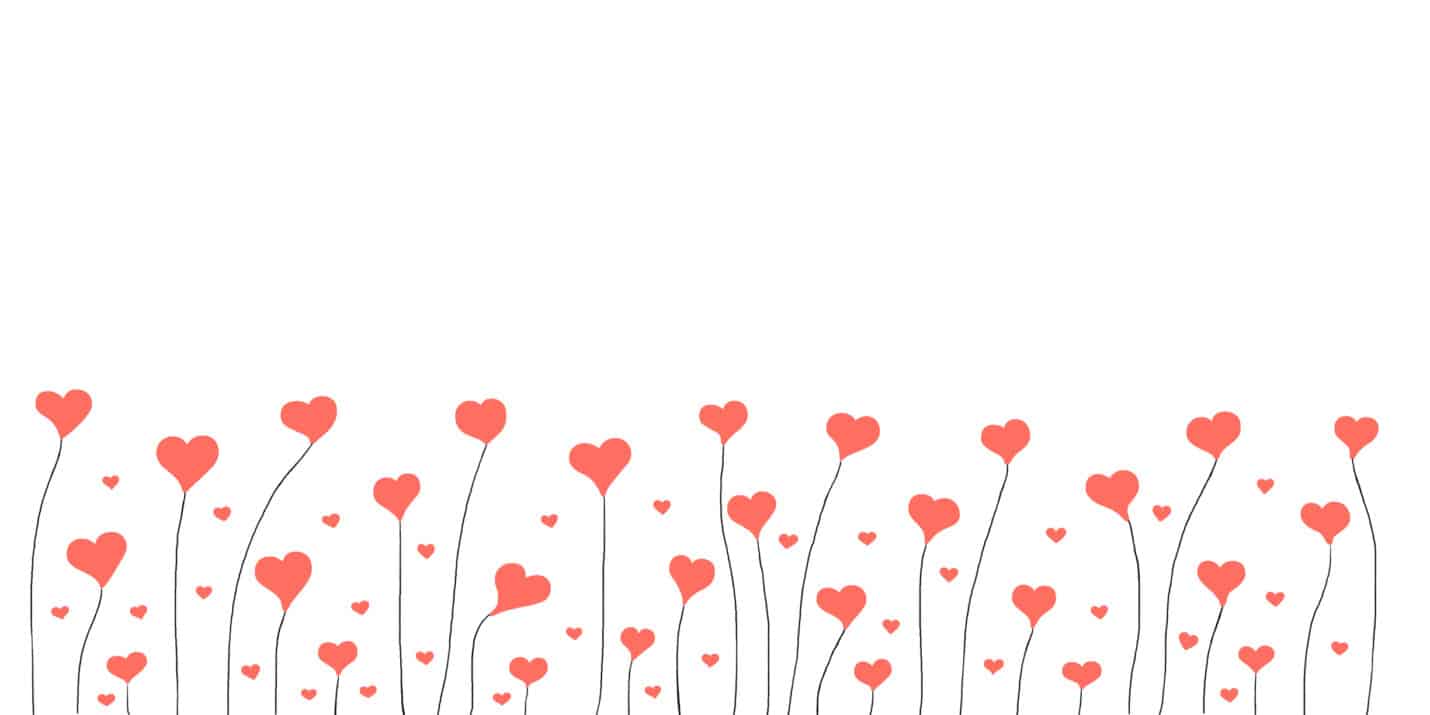 Americans know that Valentine’s Day falls on February 14th and that it is a day for couples to exchange flowers, jewelry & chocolates. They go out to romantic dinners, book massages & take horse drawn carriage rides down idyllic Main Streets basking in a blanket of gently falling snow as grinning passerby greet them with a mixture of pure joy and envy. At least, that’s what we’ve learned from Hallmark movies and 30 second commercials we used to endure before DVR and streaming services existed.

Roughly 10% of engagements happen on February 14 and an additional 30% take place sometime between Christmas and Valentine’s Day.

The question is, WHY?

There are at least 3 St. Valentine’s in Christianity; St. Valentine of Rome, St. Valentine of Terni & another St. Valentine who was martyred in Africa. Relics of these saints can be found in various locations including Italy, Brazil and Ireland. Still, how did Christian martyrs lead us to buying our loved ones brand new Acuras with a giant red ribbon on the hood?

It is said that one of the aforementioned St. Valentines used to perform illegal marriages, despite being warned against it by Claudius the Cruel. Our man Claud decreed all weddings illegal, in an attempt to keep his men engaged in bloody warfare in the late 200’s. One of these brave Valentine martyrs is said to have been executed on February 14th; though evidence of this story is a bit weak here, as is the evidence that while one of these saints was jailed, he sent a note to someone signed “your Valentine.”

While these events may seem to draw a tenuous line between love and February 14th. The Valentine’s Day Conundrum isn’t solved by legend alone. The truth may actually lie with poetry. Geoffrey Chaucer wrote the Parliament of Fowls in 1382; which could be the first real connection between Valentine’s Day and romantic love.

For this was on Saint Valentine’s Day
When every bird comes there to choose his match
(Of every kind that men may think of!),
And that so huge a noise they began to make
That earth and air and tree and every lake
Was so full, that not easily was there space
For me to stand—so full was all the place.

Yet still, we have to wonder about the evolution of the Sweetest Day since Chaucer. Certainly one poem couldn’t have shaped this holiday for centuries to come.

Enter Richard Cadbury. Yep, the father of chocolate in the UK was the first chocolate manufacturer to sell his chocolates in hand made heart shaped boxes with lace, cupids and all the red dye money could buy. He began selling these assortments for Valentine’s Day back in the 1840’s, after the union of Valentine’s Day and romantic love had became a Victorian tradition (though we’re still not entirely sure how it came to be).

Since then, you can thank greeting card companies and chocolate companies (guilty as charged) for promoting romantic gifts on February 14th; though certainly just about anything can be considered a romantic gift. But Valentine’s Day has become so much more than a way to show romantic love. It’s an excuse to show your friends, children, siblings and grandchildren that you are thinking of them.

And let’s face it, after the year we’ve had, we could all focus on love a little more. 🙂