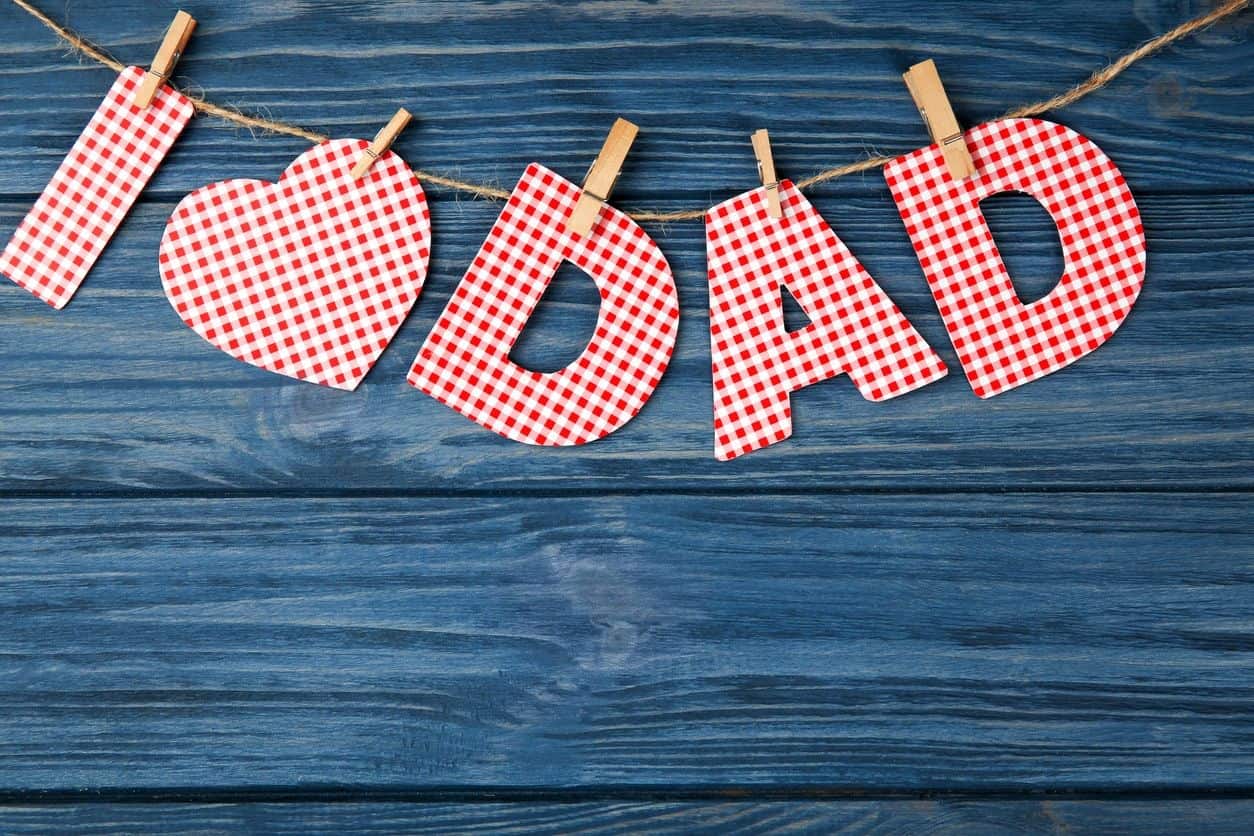 Father’s Day is a fairly new holiday in the United States, having only been around officially for less than fifty years! In fact, Fathers Day wasn’t even recognized as a national holiday until almost 60 years after Mother’s Day was declared one in 1914. It’s not as if nothing was done over the centuries to celebrate the role of fathers; in fact, like many holidays, Father’s Day has its origins from way back when.

According to historical records, fathers have been honored with celebrations since the 16th century. It was proposed that a holiday for fathers should be formed after Mother’s Day was created in the early 1900s, signed into effect by President Woodrow Wilson. Because of the overwhelming female gender stereotypes that surrounded Mother’s Day (flowers, chocolate, etc.), the idea of a similar day for fathers lost people’s interest. For this reason, Mother’s Day became a prominent holiday in the U.S. and the older traditions that celebrated fathers fell back into the shadows.

As America faced the negative effects of the Great Depression, businesses came up with new (or renewed) ideas to make money during inflation. This is when a male equivalent to Mother’s Day was created and became known in the retail world as another day of sales. Like Prime Monday, though, it wasn’t really a “holiday,” but a way to boost the economy after the first world war.

Once America joined World War II in the 1930’s, the idea of a Father’s Day was once again brought to the light. In an attempt to support the troops fighting across seas, a day to appreciate those dads at war, Americans again started to recognize Father’s Day. This fad lasted a little longer and people treated it as a way to recognize soldiers and veterans. Despite the popularity of a day to celebrate dads, and the fact that three separate presidents (Woodrow Wilson, Calvin Coolidge and Lyndon B. Johnson) tried to make the holiday official, it failed during legislative voting and Mother’s Day remained the sole “parent” holiday.

During all this time, many people and groups supported the idea of a Mother’s Day equivalent. In 1908, Sonora Smart Dodd, a woman from Spokane, Washington, decided that in honor of her late father, she wanted a holiday to support all fathers. Her campaigning over the years led to support from her local politicians, the YMCA, churches and more. The National Council for the Promotion of Father’s Day was a large group that gained traction in the late 1930s and was started by New York retailers.

Finally, in 1972, nearly sixty years after Father’s Day was first acknowledged in the United States, President Richard Nixon signed into law that the third Sunday of June is officially known as Father’s Day. This was a big deal because it not only gave dads an equivalent holiday to mothers, but it changed the idea of what a father was in the first place.

Up until this time, the role of males in society was to spend time at work and make money while the wife stayed at home and nurtured the children. After World War II and the Women’s Suffrage, people looked at gender roles differently. Women who went to work during the war didn’t want to go back home and men began changing their roles as well. Parents were partners and dads were allowed to be affectionate towards their children.

For almost fifty years America has celebrated the relationship between dads and children with barbecues, beer and brawn. But we know that dads love chocolate as much as moms; so we want to make this holiday to be about barbecues, beer and Barkeater.