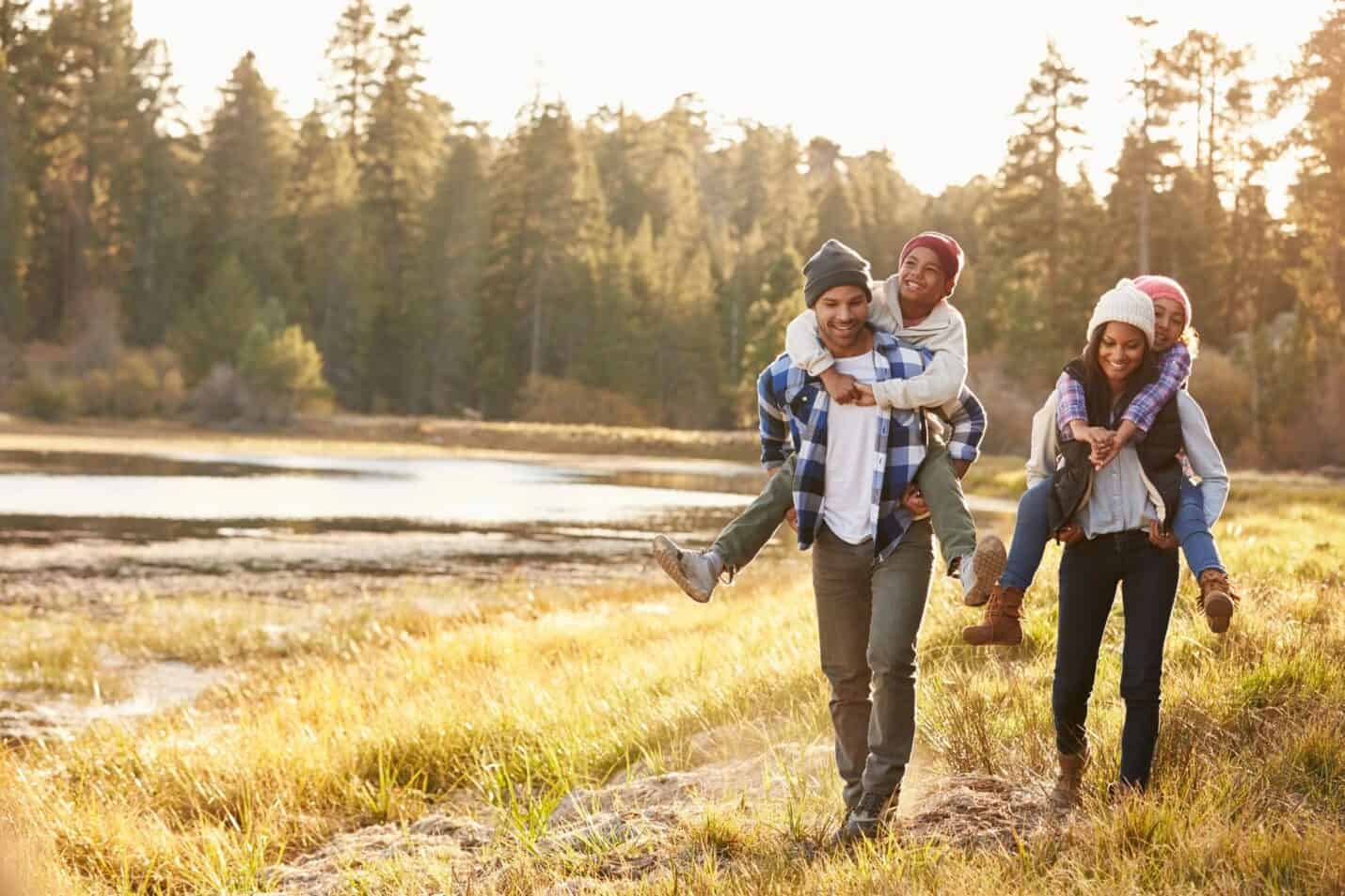 Mother’s Day was an instant hit during its first celebration in 1908, when a woman named Anna Jarvis campaigned with retailers to celebrate a day commemorating mothers in honor of her own. Just six years later, in 1914, then President Woodrow Wilson approved the second Sunday in May to officially be Mothers Day.

Fathers Day, though recognized roughly around the same time, did not become an official holiday until much later. In 1609, Sonora Smart Dodd, a Washtington woman raised by a single father, started a campaign to establish a holiday for fathers, specifically to be an equivalent to Mothers Day. The holiday is to celebrate and honor the work and dedication of paternal figures. Much like Jarvis, Dodd also used the support of retailers, as well as partnering with the YMCA, to gain recognition, which worked. The following year, the state of Washington celebrated a statewide Fathers Day on June 19, 1910.

This became a state tradition and began spreading across the nation. In 1916, President Wilson showed his support for the holiday by pressing a button in D.C. that unraveled flags in Spokane, Washington, where Dodd was from. However, he did not declare it a National holiday. It was 1972 when President Richard Nixon officially had the third Sunday in June declared Fathers Day, a whole 62 years after the first celebration.

Fathers Day this year is June 19 and it’s estimated that Americans will spend over $13 billion on gifts! According to recent statistics, the most popular gift for fathers on Fathers Day is a special outing, the national spending being roughly between $1.9-$2.5 billion. Following outings, Americans spend about $1.3-$1.8 billion on clothing on Fathers Day. Electronics are making a huge rise in Fathers Day gifts, in the last few years people are spending about $1-$1.7 billion on things like fitness trackers, phone accessories and more. Gift cards are also popular with a national spendage of about $1-$1.8 billion.

Whatever you spend, if at all, statistics show that the majority of fathers want something useful and generic. A national retail federation study showed that 40% of dads want gift cards, 32% want a restaurant meal, 27% want a home cooked meal, 27% want clothing, 18% want alcohol, 17% want an electronic gadget, and 13% want to do an activity, all of these with some overlap of course. But we of course believe that if given the choice, dads would prefer chocolate over many other gifts…or at least in addition to other gifts.

Whatever you decide to get your dad for Father’s Day, statistics show the majority of fathers appreciate something unique and personal (and cheap!). And don’t forget to wish them a Happy Fathers Day.