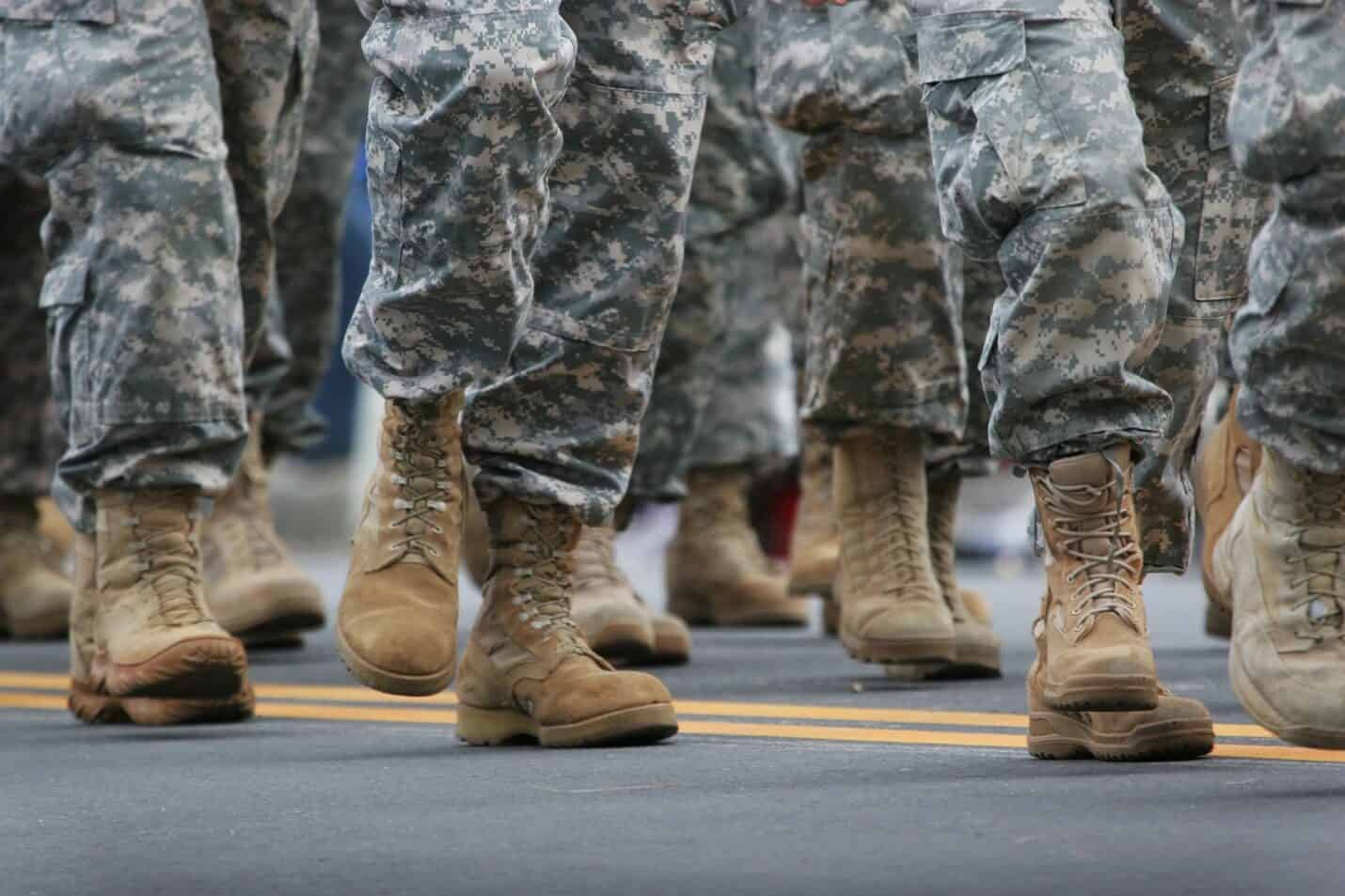 Not many people associate war with chocolate. It may surprise you to know that chocolate has always played a role in how American troops survive during wars. It aided soldiers for centuries in different forms over the years and even today, though it’s probably not the chocolate you’re used to eating.

Curious? If you are interested in ever trying these military chocolate rations, you can find some for sale on sites such as eBay! Though be warned, some say they would rather starve than survive off of those chocolate bars.