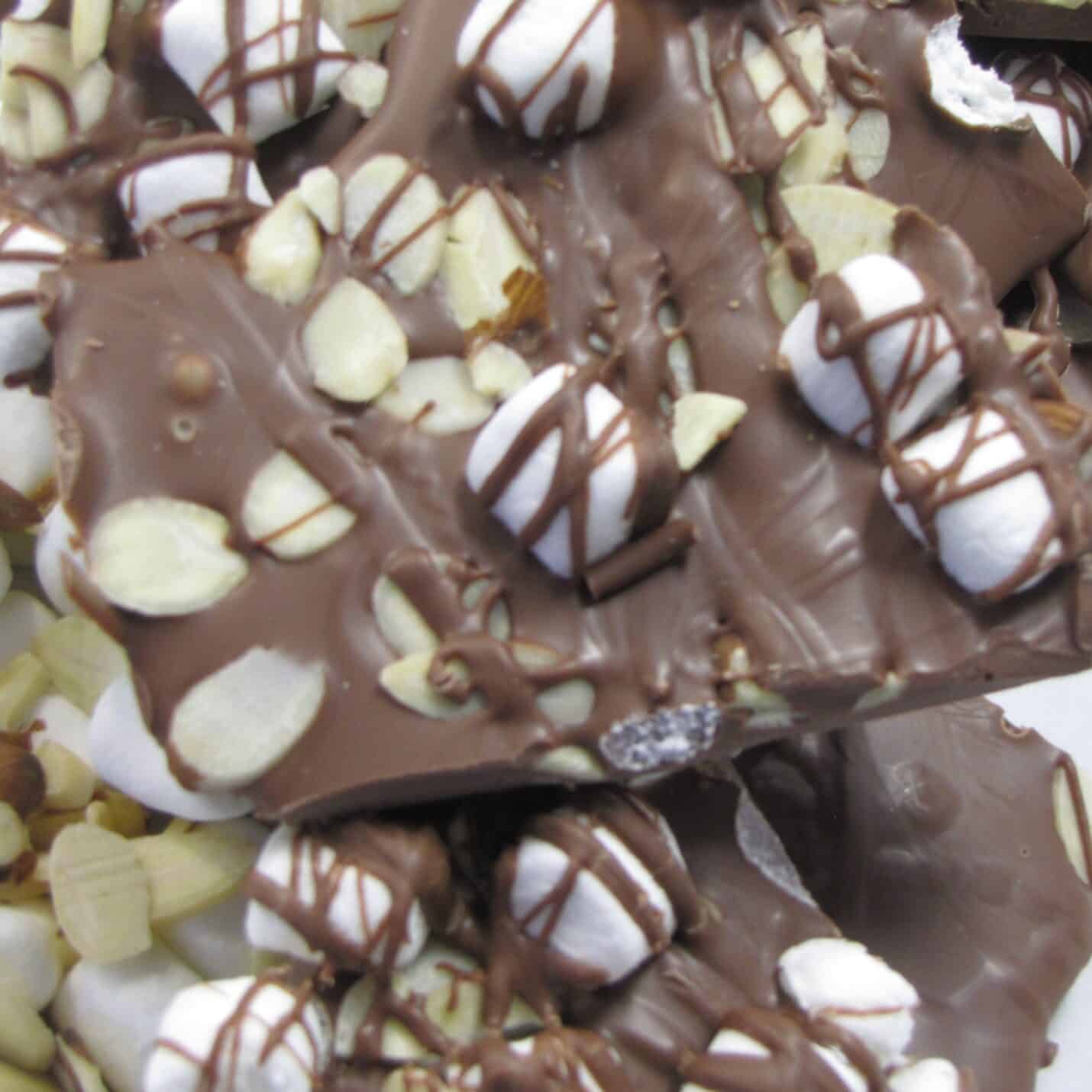 At this point in the year (February, the second month), it’s worth assuming almost everyone has given up their New Year’s Resolution. Luckily, Lent, aka a “second chance at a better year,” is just around the corner, starting February 17. The 40-day long tradition of giving something up or making a promise to do something good has been around for centuries. Of course, the practice of Lent dates back to the triple digit years.

In Christian history, Lent is the 40 days between Ash Wednesday and Easter. The time period is meant to represent the resistance of temptation. The term “Lent” is short for lengthen, as the days start to stretch into summer and the sun stays out later. At the end of Lent, Easter is a celebration and a chance to indulge on what you’ve given up.

For the last decade, Twitter has tracked what their users have given up for Lent and sent the data in to be processed and studied through OpenBible. Here’s our list of the top Lenten sacrifices:

Whatever you choose to do or not do for this Lent, remember to be safe and not judge others for their choices. And whether or not you celebrate Easter, remember that Barkeater Chocolates has amazing Easter specials and limited time chocolates! Follow us on Facebook, Twitter and Instagram for more information (unless, of course, you gave up social networking for Lent), in which case, just place your order and enjoy.