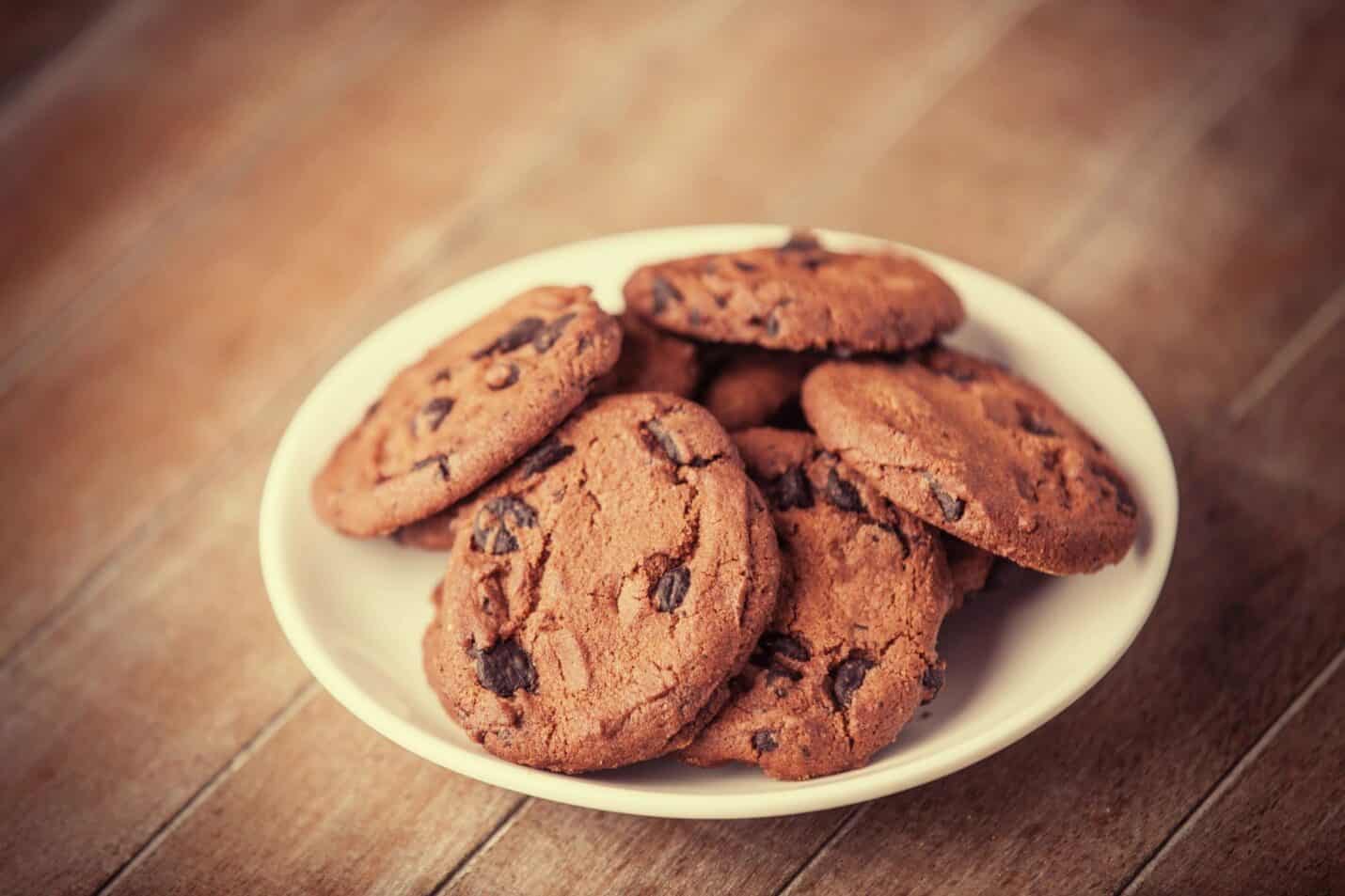 Everyone knows and loves chocolate. Humanity not only survives, but thrives on it; however, there’s probably a lot you who don’t know much about the sweet treat’s history. For example, have you ever wondered why chocolate melts in your mouth? Well, that’s because chocolate is the only food that melts at over 90 degrees Fahrenheit, which is the average temperature inside a human’s mouth! (Frozen foods obviously do not count).

Cacao was a source of money, not just in the Aztec times, but as recently as 1938! Ruth Graves Wakefield owned an old toll house with her husband in Whitman, Massachusetts in the early 1900s. The two converted it into a lodge with home cooked meals for tourists.

At the Toll House Inn, as the couple named it, Ruth spent much of her time cooking and baking. She created her own recipes out of experimenting in the kitchen and used trial and error with her customers to figure out what was tastiest. In fact, one of her more popular foods was butterscotch nut cookies. This inspired her to keep working with cookies, and eventually, what we know today as Nestle Toll House cookies were born!

They were so popular that Nestle reached out to Ruth and offered her a deal to gain the rights to her recipe. However, she declined, instead only asking for one thing: a lifetime supply of chocolate. Quite a delicious deal!

Fast forward a decade and chocolate still had a huge influence over society. In fact, it was the spring of 1947 that the devastating chocolate protests began. The cost of a chocolate bar rose with inflation from five cents to a (gasp!) eight cents. This inhuman act caused a righteous uproar among the children of Vancouver Island. The protest spread across the provinces until on April 30 of that same year, the children reached the Victorian Legislature. Hundreds of youth gathered in demand of a cheaper chocolate bar, promising to boycott chocolate if the price wasn’t lowered. This, of course, was not the end of the Great Chocolate War, as the Legislation refused.

In the next week, chocolate sales dropped 80 percent, finally forcing the Canadian government to respond. Unfortunately, as we know by today’s current price of a chocolate bar, the protesters lost their fight against the eight cent bars. Today, the average candy bar costs $2 ($3.25 at Barkeater, at or lower than other artisan bars), and one can’t help but wonder the shock they would feel if the protesters would react if they walked into a candy store today.

Lastly, the famous dessert, German Cake, did not actually originate in the European country. In fact, the name for it comes from Samuel German, who in 1852 developed the cake using a special dark baking chocolate to make the cake itself. The frosting that fills the inside and covers the outside is a sweet custard with coconut and pecan flavors. The delicious treat became popular world-wide. However, confusion spread with the recipe as to its origins, and many people today associate it with the country Germany, and not Samuel German.