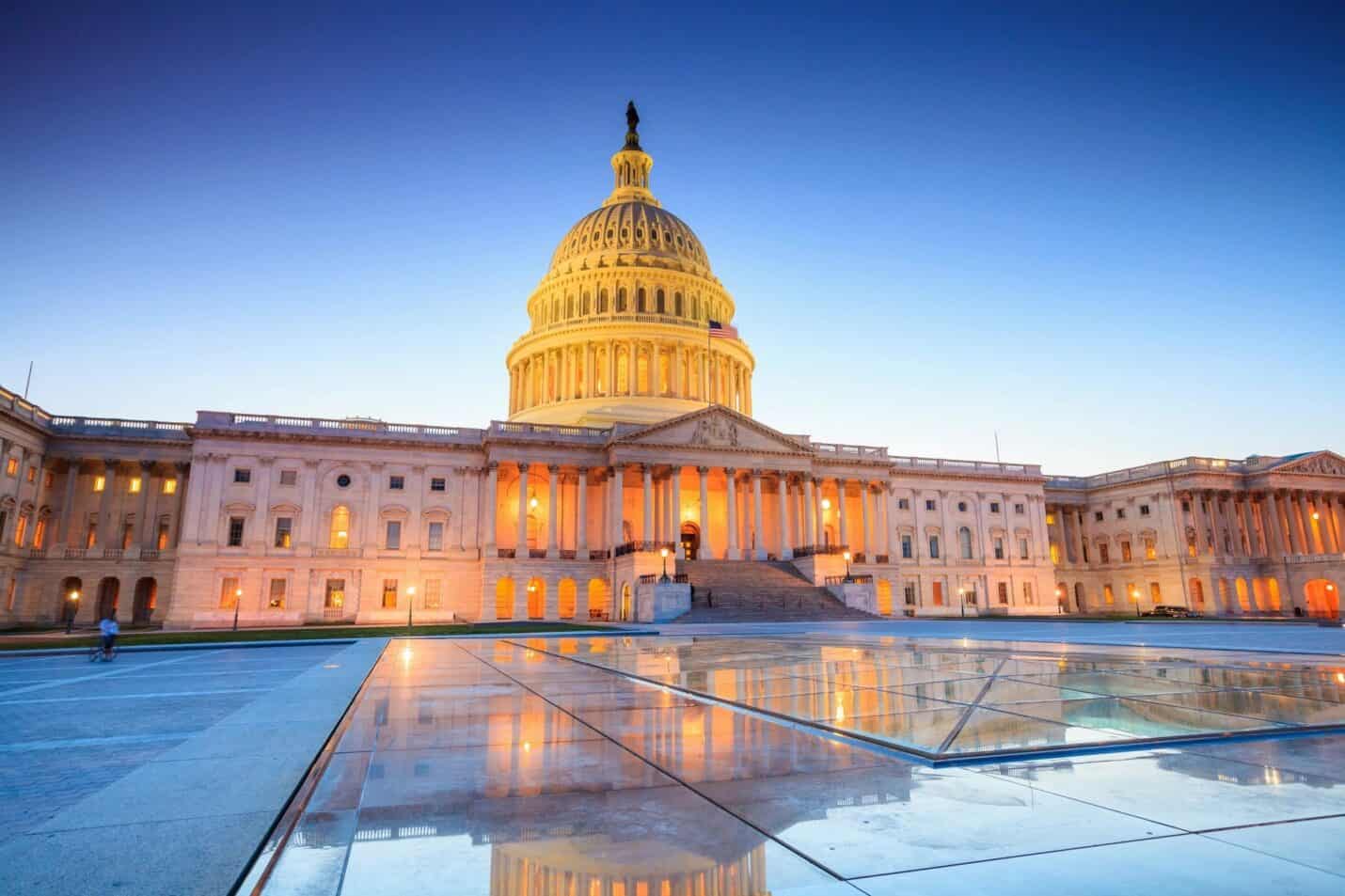 Have you ever wondered why so many random national holidays land on a Monday? It’s more complicated than one would think, particularly the next upcoming Monday holiday – Presidents’ Day. As most should remember from history class, Presidents’ Day started as a celebration of our first president, George Washington’s, birthday on February 22. In fact, the holiday was created just shortly after his death in December of 1799. In memoriam, an official ceremony was put on every year, where Washington’s Farewell Address was read aloud to groups of Americans.

February 22 remained “Washington’s Birthday,” a casual day of remembrance for the man who sculpted the original United States and was not considered an official holiday in the country as a whole until the mid 1880’s. As the years went on and more presidents made an impact, Washington’s birthday became a celebration of his accomplishments and the presidents after him.

It wasn’t until almost a century later until the U.S. officially renamed it Presidents’ Day, with some changes to the holiday. In accordance with the Uniform Monday Holiday Act, proposed by congress in the 1960s, Presidents’ Day, appropriately renamed, was moved to every third Monday of February. The reasoning behind this was to create more three-day weekends throughout the year for non-essential workers, in hopes to reduce the amount of strikes and unions forming in the country. The reasoning was that if employees have more days off, then they are less likely to call out sick, take vacation days or form a union due to intense hours and worsening conditions. Coincidentally, Abraham Lincoln, the president who served when slavery was abolished, had a birthday on February 12, so congress chose the third Monday in February to fall between the two and officially combine them. Some argue that Thomas Jefferson should be included in the important presidents, but since he was born in April and didn’t do anything substantial with his presidency, it was never confirmed by congress.

What does Presidents’ Day look like in the 2020’s? Businesses and corporations have used the fairly new holiday to promote sales and bargains during this time. In fact, there are states that have announced Presidents’ Day as a celebration of Washington and Lincoln, as well as famous lawmakers and business people. Some, including members of congress themselves have refused to make this official, as it minimizes the accomplishments of the first and 16th president. However, this does not change the fact that Presidents’ Day is seen to many as a day of deals rather than a celebration of history.

So while you are enjoying your day off and checking out those online bargains, remember the complicated history of Presidents’ Day and how much things (and people) can change in just 100 years.