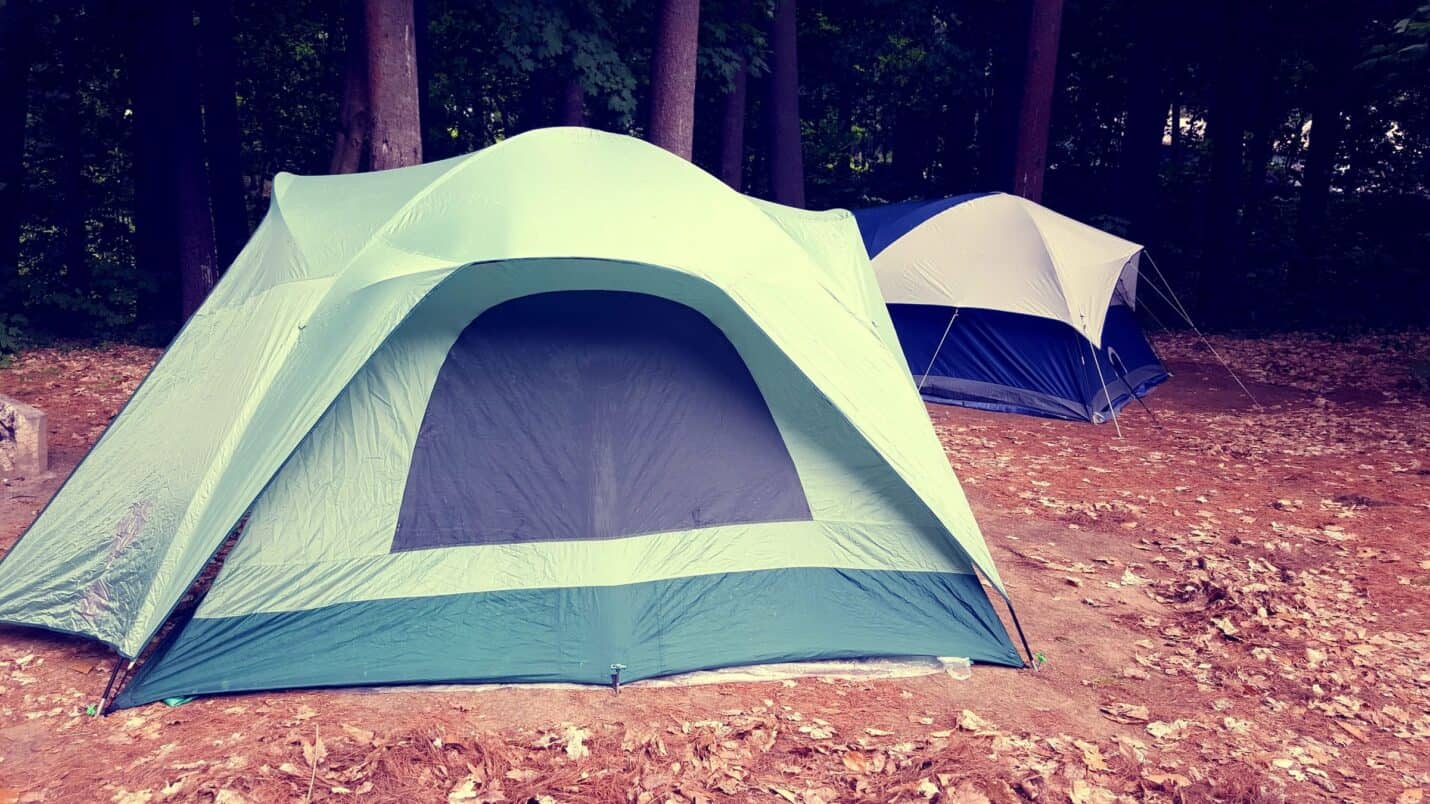 Summer is a full go now – we’re at the peak and people are ready to use all that acquired vacation time! Who cares about jacked up summer prices at hotels, resorts and tourist areas, it’s summer! Studies show that the majority of Americans take their annual vacations in July & August, when the sun is bright and the breezes are warm! We take these annual (and necessary) trips to get away from the stress of our lives, but do you know the history behind vacations themselves?

It’s pretty interesting, actually, how since humanity began people have been traveling – first on foot, then horses, trains, cars and whatever other form of transportation the future holds. In America, however, the Adirondacks played a huge role and normalized vacation-taking.

The term “vacation” came about in the late 1800s after wealthy Americans “vacated,” or fled, their cities during the humid summer months in exchange for the crisp air of the ADK mountain range. It became an annual thing for those with money from New York and Boston to visit the Adirondacks until the word vacation was formed, separating itself from the British term “holiday.”

In the 1860s, a Boston preacher by the name of William H.H. Murray decided to take a 9,000 mile trip around the entire Adirondack Park. What was once seen as survival (ie. hiking, hunting, fishing, etc), Murray saw as a way to relax from the everyday life of industrial work. After he returned from the first American vacation, he wrote a novel about his journey in 1869, called Adventures in the Wilderness; or, Camp-Life in the Adirondacks.

This book was a turning point for leisure in America as people were inspired by Murray’s idea of outdoor fun. In the novel, he stated that cities had “an intense, unnatural and often fatal tension,” and that they needed vacation away to relax. They began coming to the Adirondacks in the summers and autumns for vacation and spending time in the mountains.

City folk would take the current railway for 30-40 hours to the Adirondacks, following the same route Murray took. Although it didn’t end up well for those who weren’t expecting wild animals, black flies, poison ivy and the natural elements of the mountains. Despite these downsides, the ADKs were too beautiful to let sit without tourists. Within the next fifty years, over 3,000 hotels and resorts were built across the park to house those who couldn’t withstand nature.

In 1980, Lake Placid, a town in the Adirondacks, hosted the Winter Olympics, drawing in a larger tourist crowd than ever before. The ever growing number of hotels helped host the visitors on their vacations.

Though Covid hurt the tourist business in the Adirondacks, especially since the Canadian border was closed, the mountains are still a desirable area for vacationers. There’s plenty of history and activities for people who want to escape city life and get closer to nature, all thanks to William H.H. Murray.