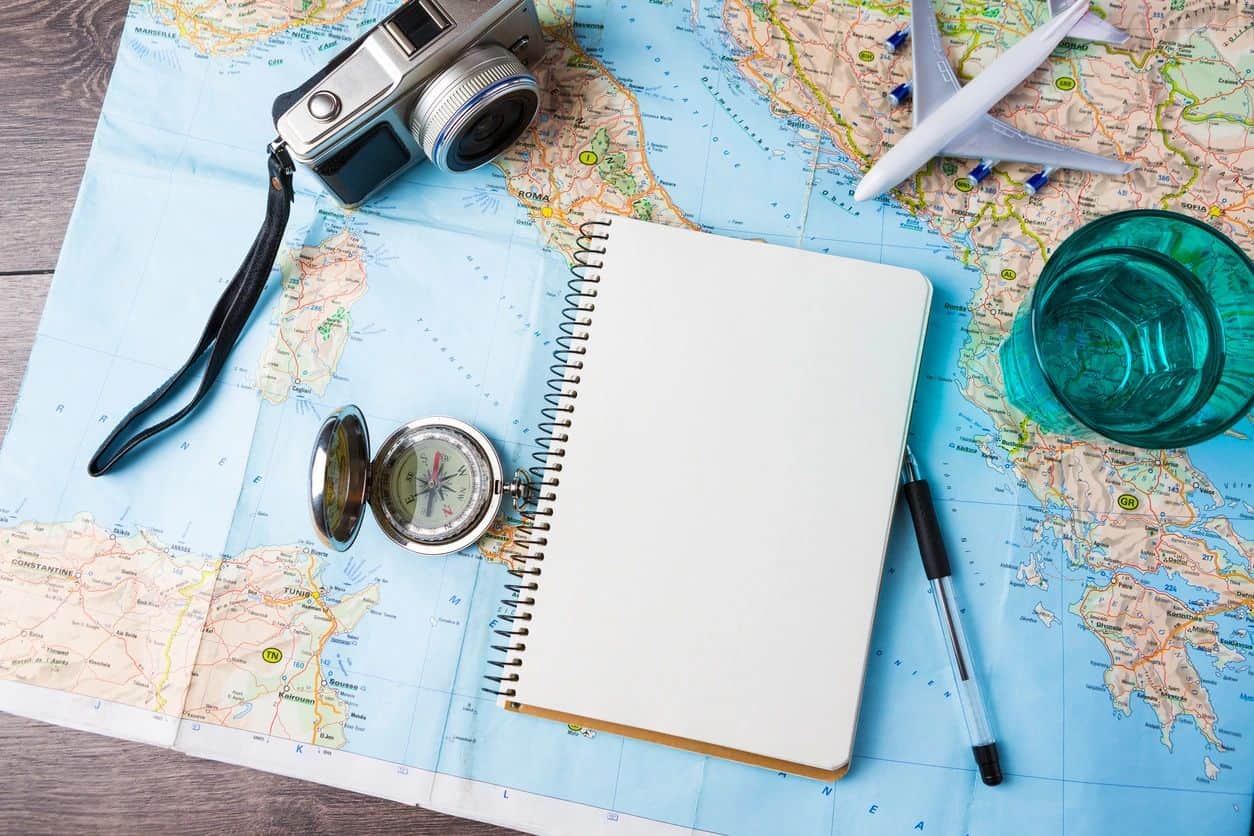 Indigenous Peoples Day is slowly replacing Columbus Day across America and some people want to know why. Let’s start with the history of the holiday: in 1792, three hundred years after Christopher Columbus set sail, the first celebration took place in honor of the new country and anniversary of the famous 1492 voyage. Though born in Italy, Columbus took off from Spain in August in search of gold and spices in parts of China and India; instead, he found himself in the scattered islands of South America, now the Bahamas, in October of the same year. Thinking he had reached his destination, he called the natives “Indians,” and forcibly brought them and their possessions back to Spain. For over a decade, Columbus sailed back and forth between Spain, taking what he pleased, and it wasn’t until his third journey back did he realize he was not in Asia.

It wasn’t until over a century later that Europeans began colonizing North America, not the area in which Columbus landed. Long after the American Revolution and Declaration of Independence, Italian Americans began holding religious celebrations in honor of Columbus thanks to writer Washington Irving publishing a fictionalized book series based on the sailor. Since immigrated Italians were facing oppression in America, having an Italian like Columbus who was portrayed in such a heroic light was a reason to celebrate. Soon, the fictional Columbus became more widely known and eventually the story of him discovering America replaced real history. Columbus Day became an annual holiday and in 1937, President Franklin D. Roosevelt declared it a national holiday celebrated on the second Monday of every October, giving federal workers a three-day weekend.

Columbus Day was controversial from the start due to discrimination towards Italian Americans, and there was the argument that vikings discovered America first. More recently, Americans have been calling into question why we celebrate the man at all. In some South American countries, they celebrate “Day of Indegenious Resistance,” to commemorate those killed or sold in slavery. Since the early 90s, the world has become more connected thanks to the internet. As the real history of the “discovery of America” unfolds, there has been a movement to change Columbus Day.

Whether or not the vikings or Christopher Columbus landed somewhere around modern-day America, there is a growing movement to call the holiday Indegenious Peoples Day. The holiday, which has already started being recognized in a number of states, could serve as a day of remembrance to the Native Americans who lost their lives during that time, along with the erasure of their history in American education. Some people even think of Native Americans as an “extinct” group of people, like the Mayans.

There are almost three million Native Americans in America, which historians believe may be more than when Europeans first arrived. Less than 50% of Native Americans live in cities or suburban areas, and the slight majority live across the 562 tribes in the U.S., most of which are in the midwest. While those on reservations are American Citizens, they “possess the right to form their own government, to enforce laws (both civil and criminal), to tax, to establish requirements for membership, to license and regulate activities, to zone and to exclude persons from tribal territories.”

Indigenous Peoples Day certainly draws attention to the Native American tribes and their culture and traditions. Some reservations are open to the public and there are plenty of local reservation centers where you can find out more about your local tribe. According to Google, some of the best places to visit to learn more about specific tribe cultures are the Cherokee Heritage Center in Tahlequah, Oklahoma, the United Tribes International Powwow in Bismarck, North Dakota, the Blackfeet Heritage Center in Browning, Montana, the Gathering of Nations in Albuquerque, New Mexico, and the Hidden Cave in Grimes Point, Nevada.

As with many federal holidays, Columbus Day or Indigenous Peoples Day, means a three-day weekend for school-aged children and those who work for the government or banks. It marks the peak foliage season in the Adirondacks, with no shortage of fall festivals in the area. In 2021, this day is celebrated on October 11.