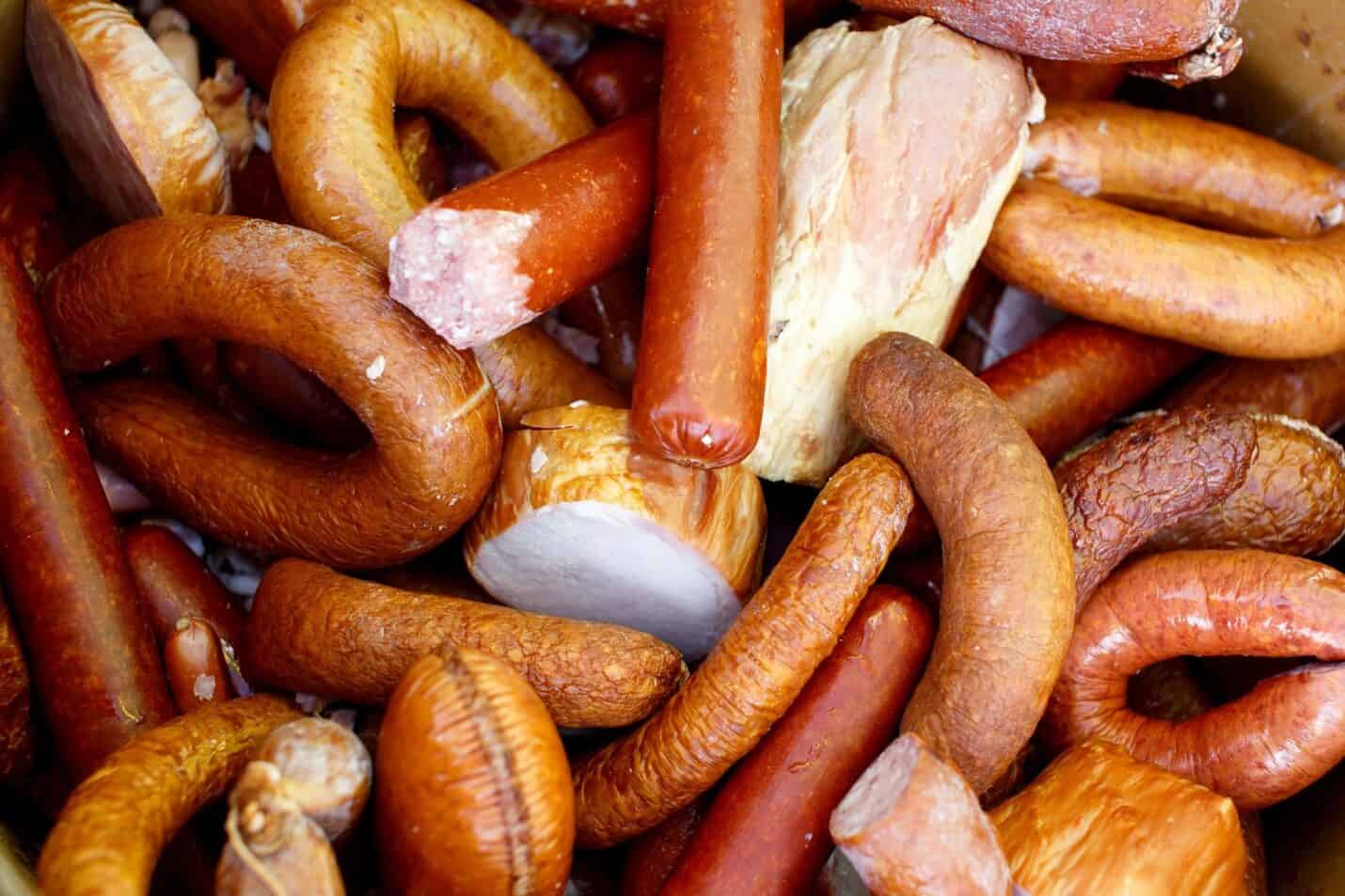 Whether we can’t stop reading about the bakery that produced a 50 pound cookie or watching Joey Chestnut break his own hotdog eating record year after year, we are certainly a food obsessed species. From Ripleys Believe it or Not to social media influencers, the creativity and limitations we can push with food has always fascinated people. Here’s a list of some of the more unusual food stories that have made headlines.