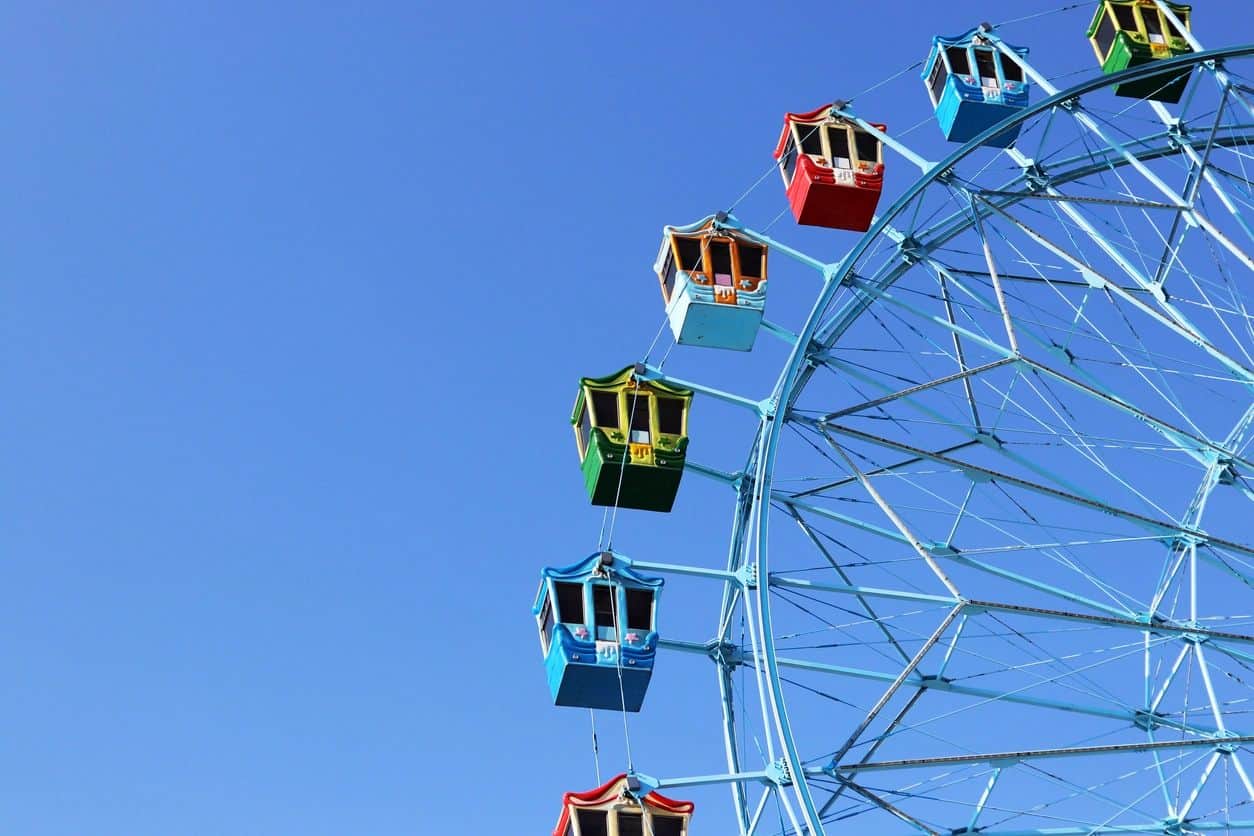 As the New York State Fair kicks off this week in Syracuse, NY, we thought we’d pay homage to our home state by recounting some of the more unusual stories surrounding this region.

Every place has their own supernatural phenomena or mythical creature, and New York is no stranger to these things. In fact, New York is home to some of the most popular myths and legends known in America. For example, the famous Bigfoot has been spotted many times over the years in New York State, even here in the Adirondack Park. A quick Google search will reveal pages of links to articles, documentaries and “pictures” of Bigfoot in the ADKs; there are many more creatures that roam the area that aren’t as nationally known.

One of these lesser known myths is The White Lady, a ghost that roams the ruins of a ”castle” in Rochester. The story dates back to the 1800s and is about a woman whose daughter went missing after traveling down to a lake. After the mother died, witnesses say that the mirage of a woman in white appeared around the lake, seemingly searching for her daughter. Though the story isn’t confirmed, and the ruins that stand as a tourist attraction for the myth wasn’t actually a castle, but likely a small room or hunting area in the woods. Still, the story is popular in Western New York and attracts interested ghost hunters.

An odd occurrence that has been drawing a lot of questions for years is the Vortex in Lake George. This mystery spot is a circular picnic area located downtown – an X is marked where one should stand to hear the echoes of their own voice. The legend that surrounds this spot goes back to the Native Americans and tells the story of a god who stood on that spot and spoke his knowledge into the lake and mountains; his voice echoed off of them and everyone could hear. Whether it’s that, or the architecture of the concrete circle and stone wall, the acoustic phenomenon does bring a lot of questions and tourists to the area.

A pretty well known myth north of Lake George in the Lake Champlain region is the U.S. version of the Loch Ness Monster, Champ. Many investigators and teams are dedicated to locating this giant lake monster with sonar and other fancy equipment. In fact, Champ, or Champy as he is sometimes called, is so popular that he has plaques dedicated to him around the area, along with museum exhibits, festivals, parade floats and more! If you visit the Lake Champlain area, you’re bound to immediately find some Champ merch.

In New York City, right on Liberty Island itself, is the buried treasure of Captain William Kidd, a sailor in the 17th century. Before he was tried and executed for his crimes of piracy, Captain Kidd supposedly buried his treasure right there on what is now Liberty Island today, where Lady Liberty stands. There have been some documented excursions to find this treasure, but some tales tell of the spirit of Kidd or his crew attacking anyone who looks for the treasure.

An urban legend that is actually based on a short story by Washington Irving is “Rip Van Winkle.” The short story follows a man by the name of the title who is traveling through the Catskills in New York when he encounters the ghosts of Henry Hudson and his crew. After the incident, Rip Van Winkle fell asleep for twenty years, surprised to see the world has changed. The popular story gained traction, especially since it included the famous ghost stories of the Hudson ghosts, and became a myth that may or may not be a true story. The Catskills area embraces the story, having roads, bridges, stores and more named after him. There are also tourist areas, one where visitors can see a statue of the legend.

If you want to celebrate all things New York, visit the New York State Fair from August 20, 2021-September 6, 2021. Purchase tickets in advance and enjoy a day or two of everything our region has to offer. And of course, that includes chocolate (wink, wink). You can find our chocolates at the Taste New York tent, along with the finest foods the Empire State has to offer.