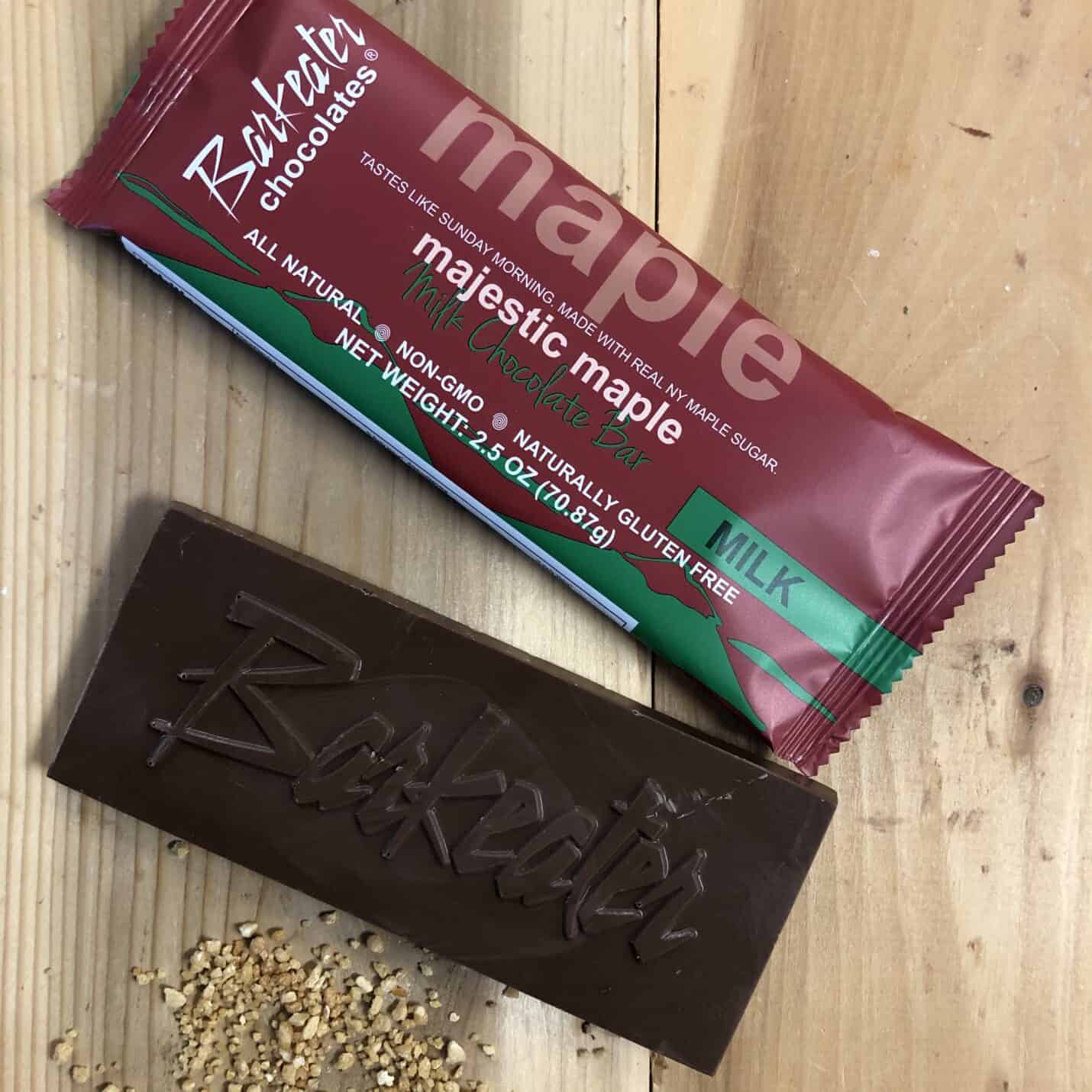 What is maple syrup besides a sweet, sugary topping? Beyond the store aisle, have you ever thought more about where it comes from?  Obviously the origins are that of a maple tree, but did you know that there is a difference in quality based on the trees? Sugar Maples and Black Maples are the most popular maple trees to get sap from as they tend to be the sweetest. Sap is the liquid inside of maple trees which contains 2% sugar. It is produced by the tree trunks, which store starch in them during the warmer months and during the process of photosynthesis, it is converted to sap. The trees also have to be at least forty years old for their size and amount of sap they can hold.

The season of collecting sap only lasts 4-6 weeks during the winter time, usually February and March. The cold causes the sap to first freeze and then thaw, forcing more out than one would get in the summertime.

The process of collecting sap started in the mid 1500s with the delicacy of maple sugaring. It was not a common practice until the 1700s, but the process remained the same throughout the centuries. The settlers hammered small metal spouts into the trunk of a maple and hooked a bucket to collect the sap. Nowadays, large maple farms tend to have a tubing system that saves a lot of time, sap and manual labor. Once 30-50 gallons of sap is collected, it is poured into large, metal pans and heated to the boiling point of water, 212 degrees.

Once the sap is evaporated and the liquid sugar is sitting there, it is filtered out multiple times for purity and reheated to 180 degrees to kill any bacteria. It’s then measured for density and grade, which determines the color and concentration of the syrup. All of this sap and work comes out to only one gallon of maple syrup, and the United States makes over 2 million gallons a year (50% comes from Vermont alone!)

There are four grades of maple syrup: Golden, Amber, Dark and Very Dark, each in order from lightest to sweetest. There used to be a Grade B syrup, which was discontinued in 2014 for its over sweetness. There are guides online as to which syrups to use best on what foods, but it really comes down to what you are using. Maple syrup should be just that: maple syrup. If there are any other ingredients, such as corn syrup or sweetener, it’s best left on the shelf. True maple syrup is healthier and natural, not to mention works best when cooking.

The best maple syrup is locally sourced and can be found year round at small businesses, farmers markets and some producers sell their products online! Be sure to support them and their hard work, especially now that you know how much work goes into it!Barkeater Chocolates loves Maple Month! You can find our Majestic Maple Bars and Maple Caramels in store and online. And of course, we support local maple farmers.