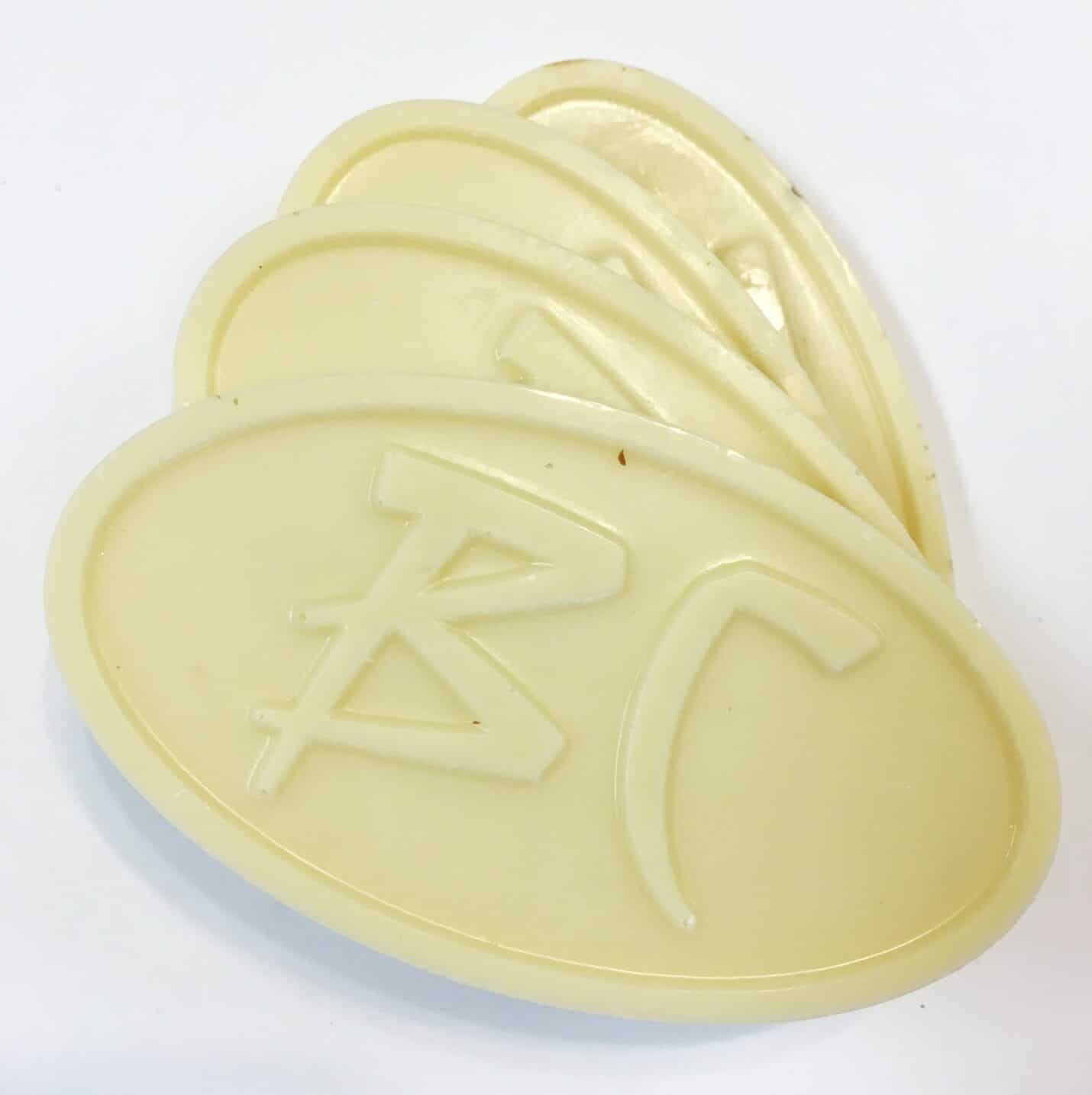 Many devout chocolate lovers will argue vehemently about the authenticity of white chocolate. Time and again, we’ll hear a dark chocolate follower snark, “White chocolate is not really chocolate,” to someone who, with great courage, has admitted to preferring the taste of the sweet, colorless treat over all others. Or perhaps less defiantly, claimed to not “hate” white chocolate.

While those white chocolate lovers have been pushed to the shadows of existence, often ceding to the more vocal milk and dark chocolate admirers, they still exist. You’ll find these people at parties, hiding in unlit corridors, after stammering out an excuse about needing a restroom break, or claiming to receive another “phone call” from the sitter, just to snack on a white chocolate truffle in peace. You know, that one white truffle placed in the center of the assorted box. The one that is so often shunned, maybe even tossed out.

It’s a shameful existence and we aim to rectify it with one simple statement:

According to the FDA, White Chocolate is REALLY Chocolate.

In 2004, The Food and Drug Administration declared definitively, that so long as the chocolate content is made up of at least 20% of cocoa butter, white chocolate is legally chocolate. Cocoa butter comes straight from cacao beans and is the smooth fat responsible for making chocolate so very silky.

And good chocolatiers know that a high quality white chocolate, made only of cocoa butter, sugar, milk, pure vanilla and an emulsifier, not only makes an excellent treat, but is so versatile. Good white chocolate can be colored with natural ingredients and used for decorating truffles, bon bons, caramels…AND it also offers a great contrast on its own that is delicious and visually appealing when paired up with its darker siblings.

It’s been 16 years since this decision was finalized. It’s time to give white chocolate the credit it so deserves. Understandably, some Gen Xers still have the taste of those pseudo white chocolate bunnies from their childhoods seared into their long term memory banks. There wasn’t a single natural ingredient contained in those bunnies; not a shred of cocoa butter to be found.

It’s time to stop demonizing white chocolate, and the people who love it, and start rediscovering the sweet delight.