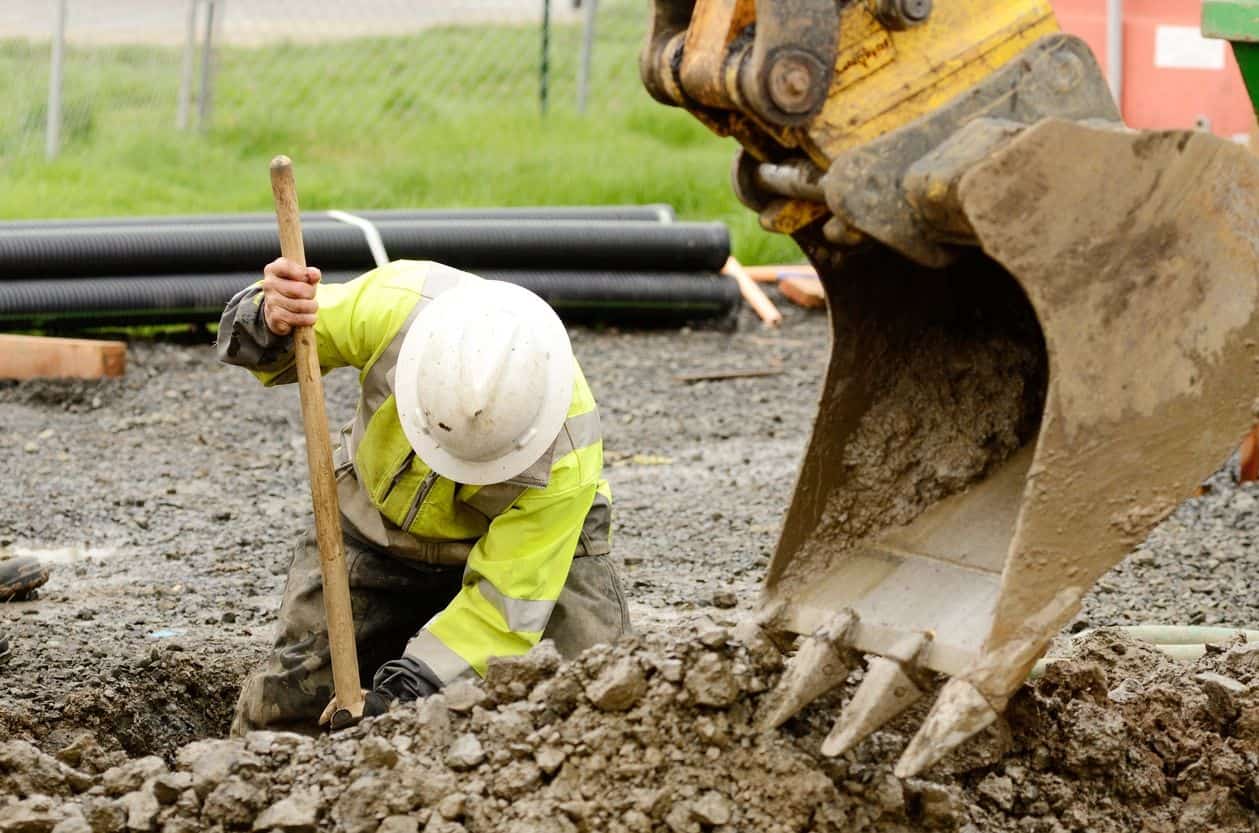 Each September, American workers look forward to the three day weekend dedicated to them: Labor Day. The holiday changes dates every year to land on the first Monday of the month, this year’s Labor Day is September 6. The holiday was first recognized as far back as 1894, when the Industrial Revolution caused an uproar of demands for workers, eventually leading to the popularization of labor unions, which were created about a century earlier.

At the time, Americans were working a minimum of 12 hour days every day of the week to support themselves and their families. In fact, their families were working as well. Children that were as young as six could be cleared to work in factories and mines in certain states. These unsafe and inhumane working conditions led to injuries, illness and even death on the job for children, adults and the elders that were forced to work for little money and in dangerous environments. As an act of recognition, certain cities in the country celebrated Labor Day, but it was not a federal holiday, so no laborers were rewarded for their hard work. In the following years, the only difference these celebrated workers saw were cut wages due to the economic depression America was facing.

This led to the rise of unions and worker strikes across the quickly expanding nation. One strike in particular consisted of factory workers from Pullman Company, a railroad organization. The strike, which happened in the early 1880s was so large that it spread across several states. Overall, thirty people died and more were injured, and over $80 million worth of damages were done during the Pullman strike, forcing changes in the workplace. After this, then President Cleveland declared Labor Day a federal holiday in recognition of the labor America was built on, giving Americans an extra day off during the year.

Some controversy lies within the story of whose idea it was to create Labor Day in the first place. If you look up who is responsible for the start of Labor Day, P. J. McGuire, Vice President of the American Federation of Labor may be the first answer to pop up. According to his own accounts, McGuire pitched the idea of Labor Day to the Central Labor Union in New York City May of 1882, fourteen years before it became a federal holiday. Another historical stamp suggests that it was actually the General Assembly of the Knights of Labor that came up with the idea the same year, and even held a parade and picnic to celebrate American “laborers.” Years later, people came out claiming to be the descendants of two men, whom they both claimed was the true creator of Labor Day through the Knights of Labor.

Today, Labor Day weekend is usually seen as the last chance to get away before summer ends and school begins for most kids. Also known as the “unofficial end of summer,” the three days off give people a chance to participate in outdoor activities like barbecues, fireworks and picnics before autumn comes around.