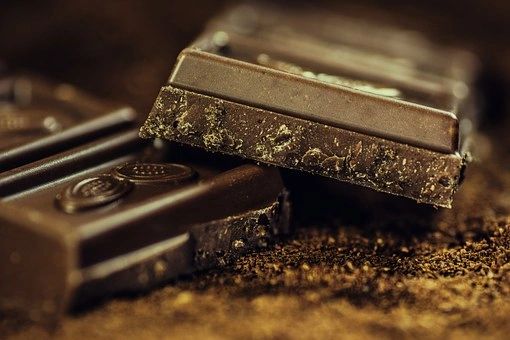 There has been some, dare we say, panic over the fact that Hershey’s has been hit with a class action law suit regarding high levels of cadmium and lead in their dark chocolate treats. Since that lawsuit hit the news cycle while we were all chilling our champagne bottles to bid adieu to 2022, perhaps you missed the breaking news. Consumer Reports released an article titled, Lead and Cadmium Could be in your Dark Chocolate, stating that they “found dangerous heavy metals in chocolate from Hershey’s, Theo, Trader Joes and other popular brands.”

After 2000 years of enjoying cacao and living to tell about it, humanity is still here. Let’s get to the bottom of this issue and see if we can allay some fears.

In conclusion, while we shouldn’t dismiss any concerns about heavy metals in our food (check out the FDA’s Closer to Zero regarding baby food), common sense, moderation and a healthy lifestyle should always be our goal. If you’re enjoying chocolate in moderation, the way it should be enjoyed, then you can breathe easy. Now, about those non-stick coated frying pans you’ve been using….