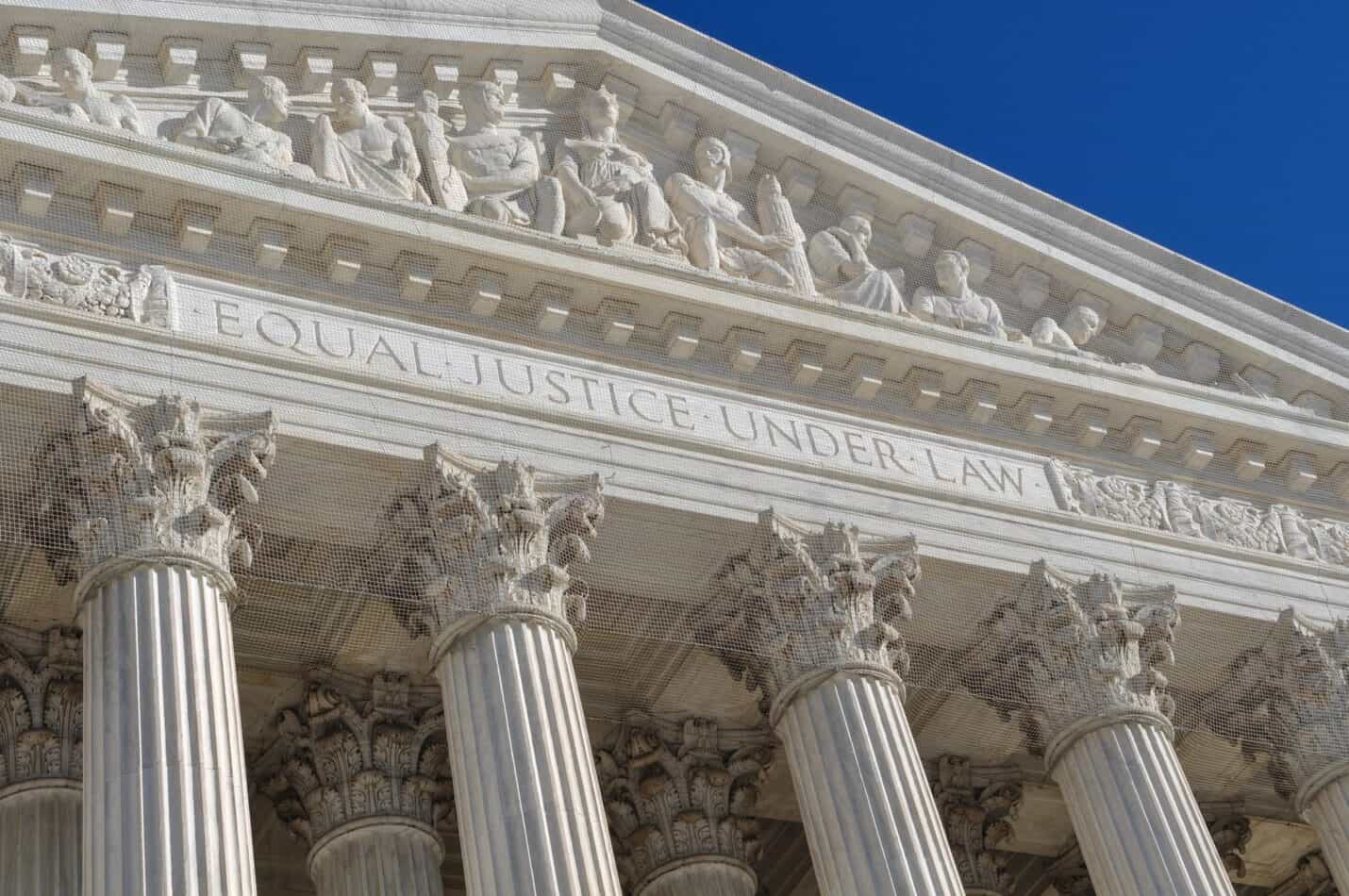 After a year in lockdown, people are itching to celebrate and socialize, especially as summer kicks off. The Fourth of July, which falls on a Sunday this year, is a day filled with just that! Fireworks, grilling, drinking and being outdoors is what July 4 is all about and the vaccinated are bound to go hard this year. But do you ever consider the history behind the holiday – and no, not the story we learn in elementary school history. As all historical events go, specifically those before technology and video evidence, it’s very easy for the narrative of what happened to be simplified over time or for others to add false facts. Below, read some interesting facts and myths about the founding of America and the origins of the Fourth of July!

Myth: The Declaration of Independence was signed on July 4, 1776. That’s actually false. Despite the retellings of the signing of the Declaration, America was not created in a day (nor was Rome, but that’s a different story for a different time). In fact, after the war, it took months before the Declaration was finished being signed and actually went into effect. On July 2, the United States officially declared itself a free nation, breaking its association as belonging to England. It was noted in the papers that “This day (July 2) the Continental Congress declared the United Colonies Free and Independent States.” For this reason, John Adams declared July 2 to be a day of celebration. However, it didn’t work out that way and the next year, July 4 was the day in which the new country celebrated.

Fact: The founding fathers started the tradition of celebrating with fireworks. In 1777, the year after the Declaration was signed, Americans gathered to celebrate their freedom. Using fire to celebrate – bon fires, cookouts and fireworks – it was kind of similar to how we celebrate today! Yes, our fireworks are different and we use propane grills instead of roasting whole pigs over an open fire (well, that tradition still exists…but it’s not an everyday occurrence), but it’s still very cool how after two and a half centuries we’ve kept some of the same traditions.

Myth: Betsy Ross sewed the first American flag. There’s no proof whatsoever that the famous Betsy Ross created the first American flag with thirteen stars. Betsy Ross was indeed a seamstress, but the only evidence of her sewing flags started after it was already created. Further research into the story would prove that there is zero evidence of Betsy Ross creating or sewing the original flag. In fact, this story began in 1893 when artist Charles H. Weisgerber created a painting depicting a woman sewing the first flag. This was presumed to be Betsy Ross for the sole reason that it looked like her, and her grandson, William Canby, came out and claimed it was. The family rolled with it for the money and fame and benefited off of this completely fake story. Still to this day, Betsy Ross is considered to be the creator of the flag, but what would she think if she found out her “story” was made up?

Fact: John Adams and Thomas Jefferson both died just hours apart on July 4, 1826. Both founding fathers passed away on Independence Day 1826 – Jefferson was 83 and died from a long-term illness, and Adams was 90, having a heart attack that would end his life. Adam’s last words were supposedly “Thomas Jefferson survives,” a statement that was wrong, as he had died just hours later across the country. Even more coincidentally, President James Monroe passed away on the same date, five years later.

All holidays have origins we aren’t familiar with, and Independence Day is no different. It is pretty cool, though, that we continue to celebrate the way the original founders of the country did! Enjoy grilling, the outdoors and fireworks! If you’re coming to our neck of the woods, be sure to check out the fireworks at Ski Bowl Park in North Creek on Saturday July 3 (as soon as it gets dark!).