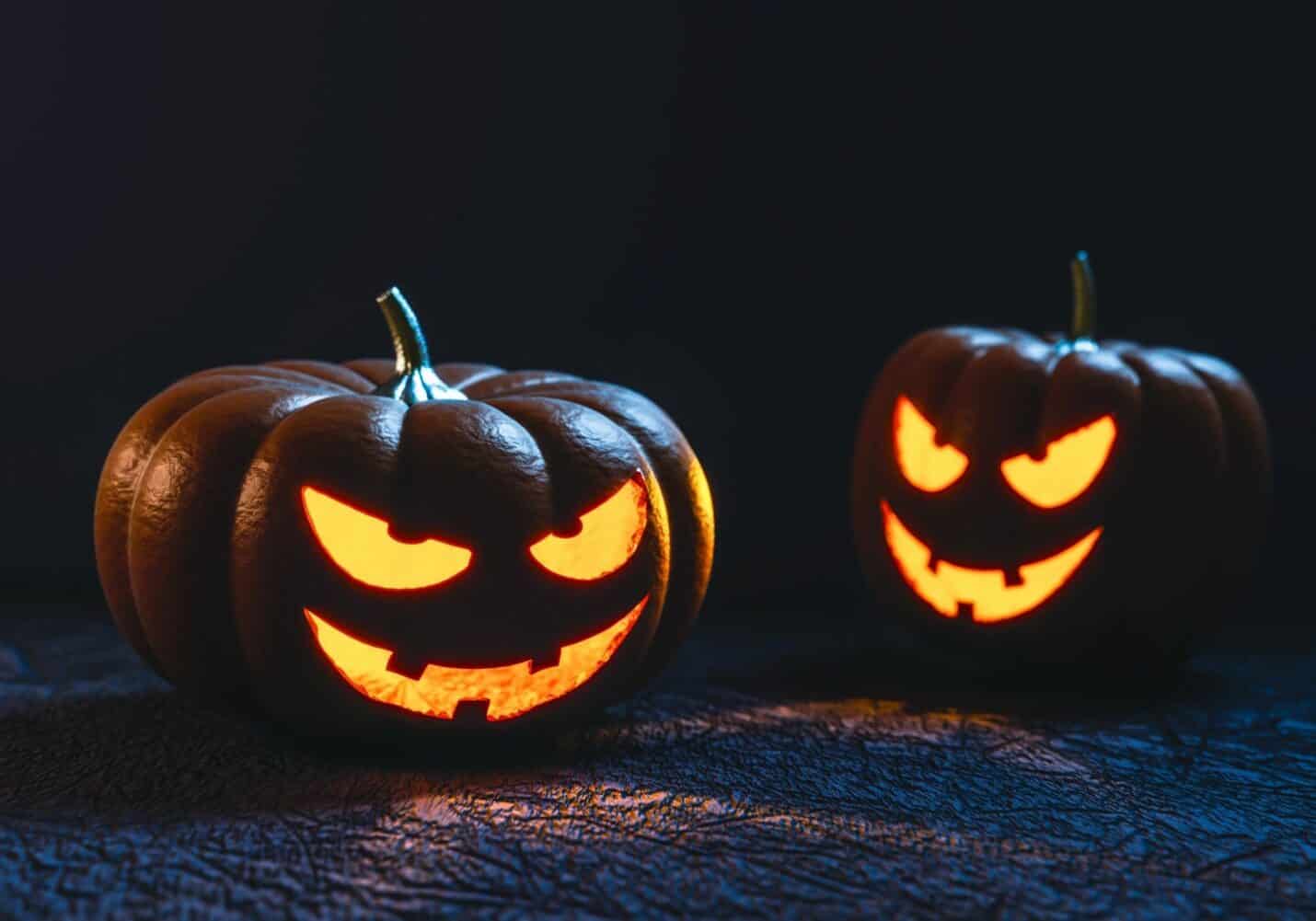 It’s the spookiest season of the year and nothing says Halloween like scary stories! Does anyone ever question where these famous scary stories came from, and how much truth these stories contain? After all, art imitates life and there is no originality, so even spooky campfire stories are based on something. Let’s take a look at some of our most popular Halloween myths/tales and where they originated.

No matter what story you love (or hate) to hear, one thing is certain, Halloween is a holiday where over indulging in candy is the norm, not the exception. Check out our chocolate ghosts and chocolate bats in our haunted factory store for a scary sweet treat.