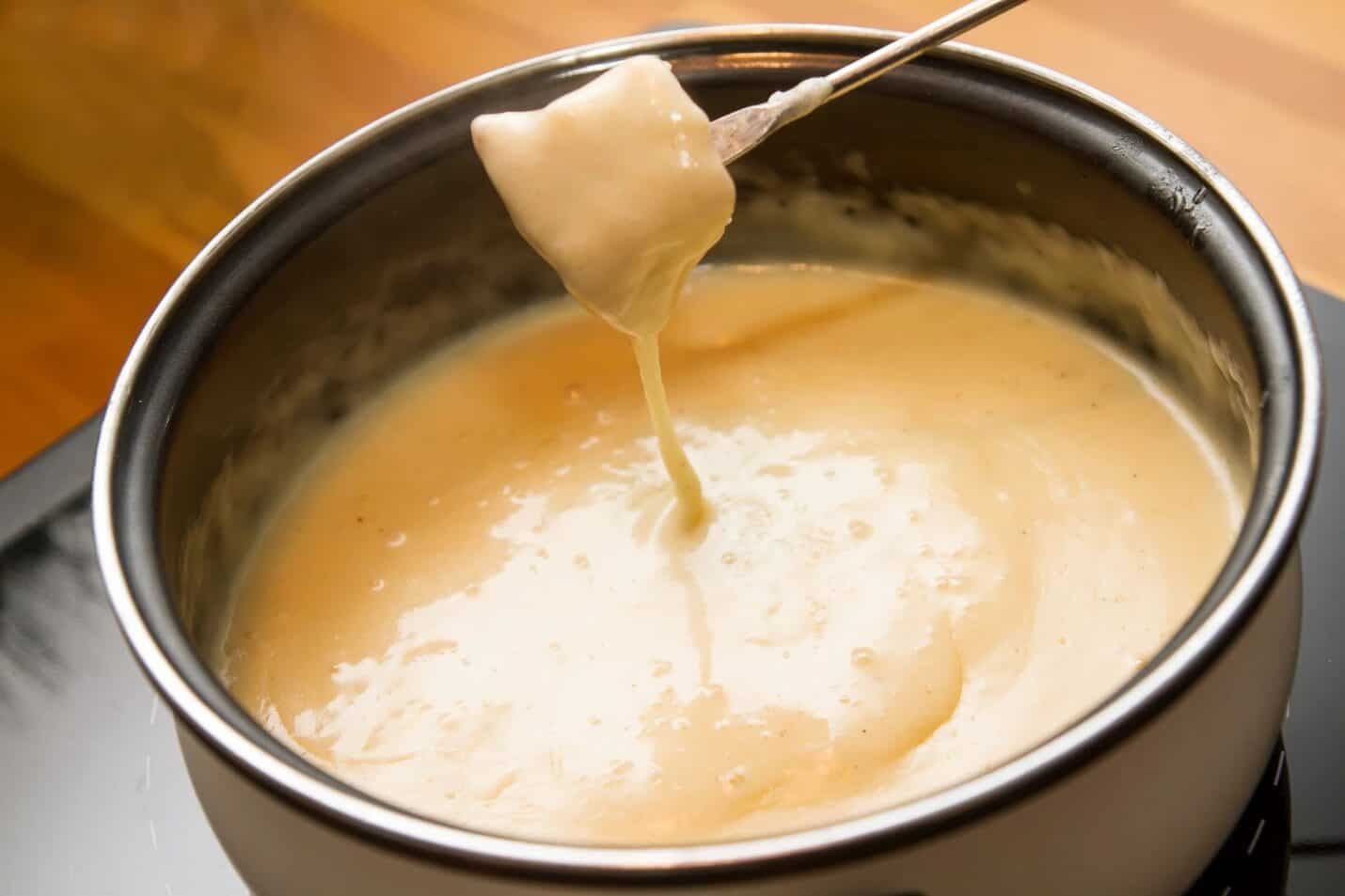 Last month was Fun With Fondue Month and we think there should be several months dedicated to this fun food fad! Different types of chocolate, cheese and oils are used with fondue (a melted or liquid form of food that you dip other, smaller pieces of food into). Fondue comes from the French word fondre, which means to melt. It is mainly seen as a party food or special dish for events that is often served with a variety of dipping foods.

Celebrate any month by throwing a fondue party and showing off your skills and knowledge from what you’ve read here. Or simply make some alone and eat it all by yourself, we won’t judge.