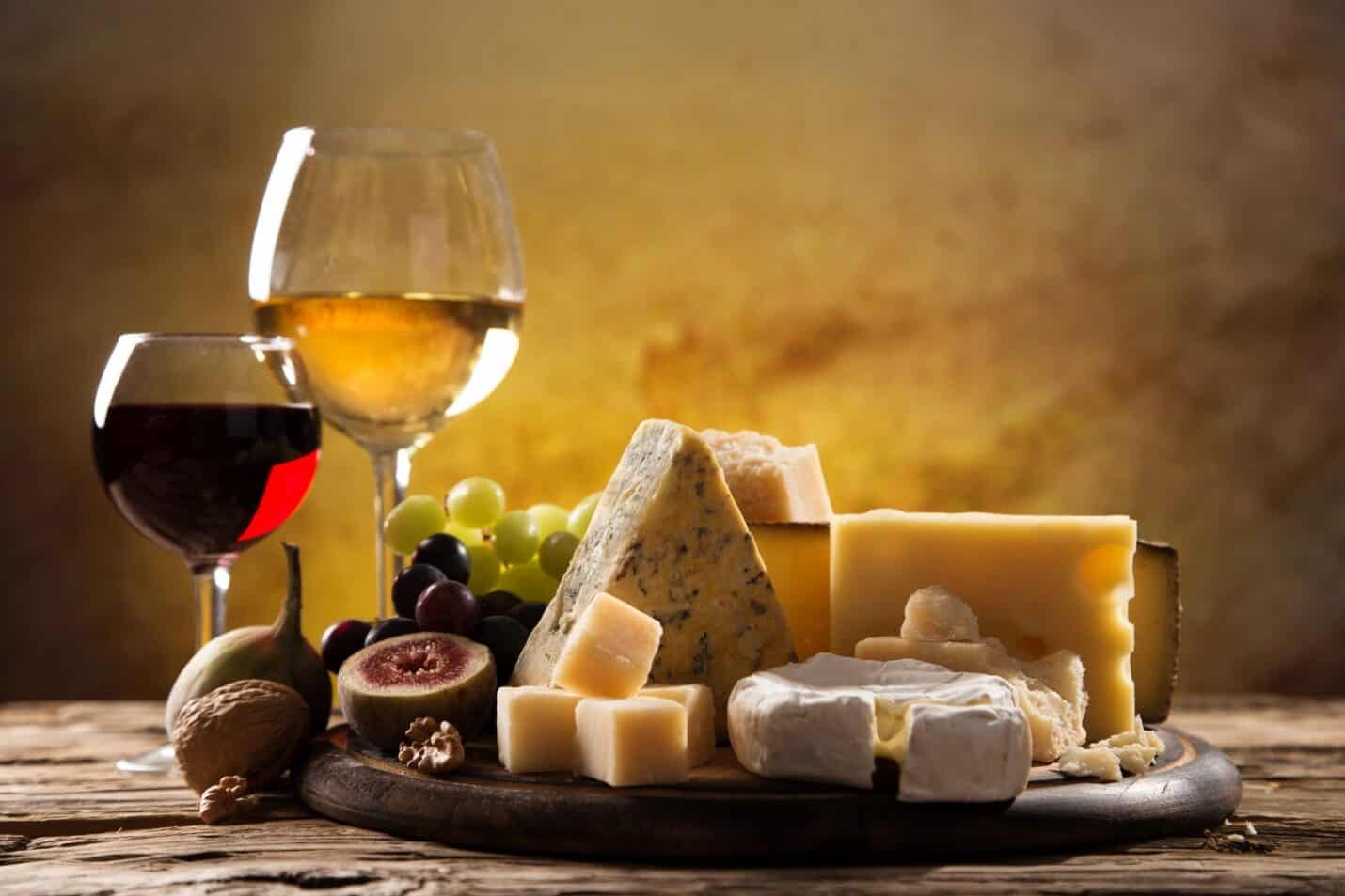 It seems lately, with social media influencers, that cooking has become less of a necessity and more of an art. This isn’t necessarily a bad thing: watching time lapse videos of people decorating cakes or seasoning steaks can be relaxing and even educational for aspiring cooks. But with all these fast paced trends and internet slang, it can be hard to understand the newer terms out there, including in the food community. Here’s some terms and phrases you may not know, what they mean and how to use them in a hip fashion!