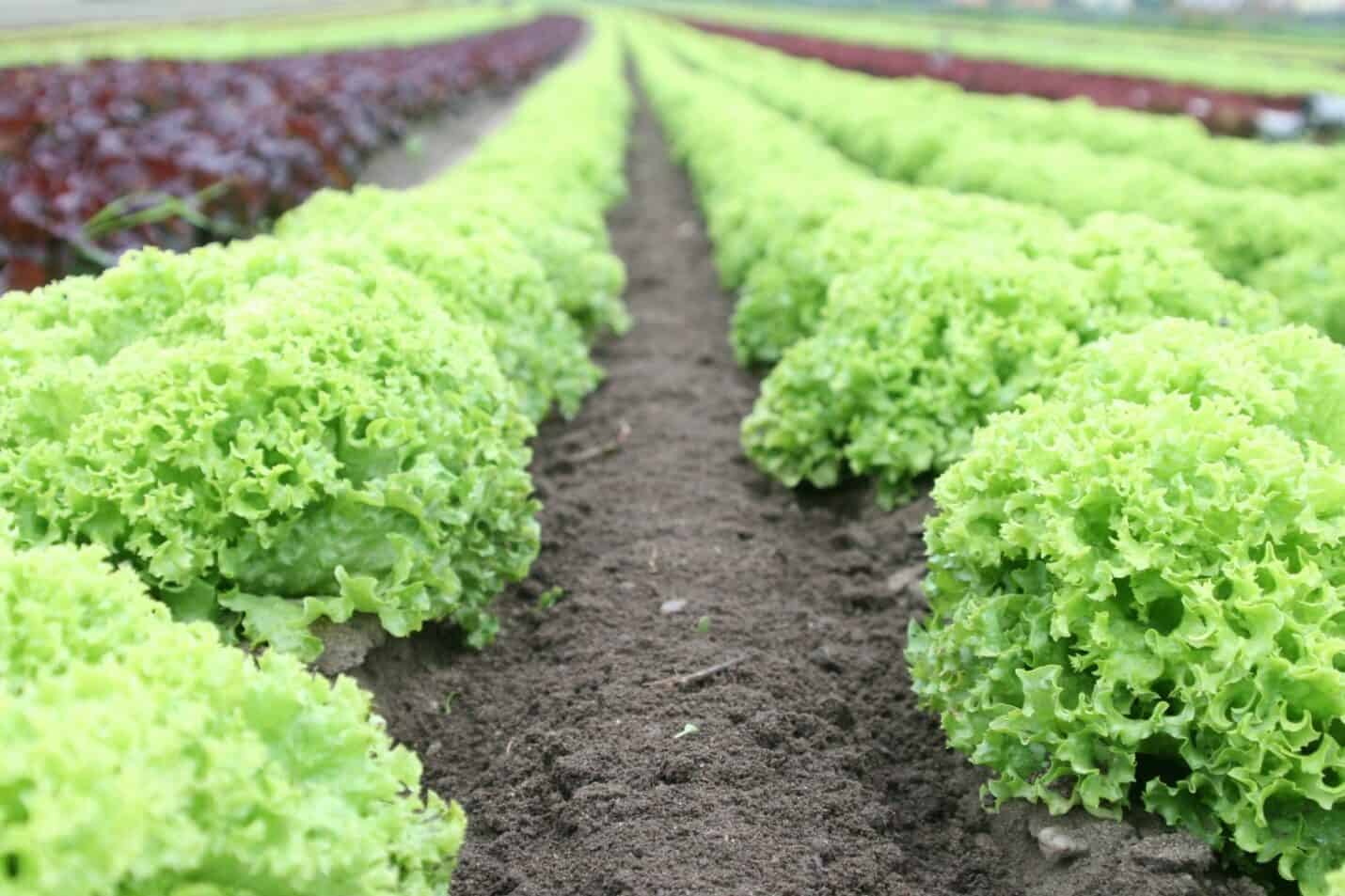 Obviously chocolate tastes delicious, and we usually buy it to eat it, but there are many non-edible and yet still satisfying ways to use it! If you’ve been reading these blog posts for a while, you should know by now that chocolate is created from cacao pods, a large, natural seed that grows on trees in southern climates around the equator. The beans have many natural benefits (even before being made into a delicious treat!)