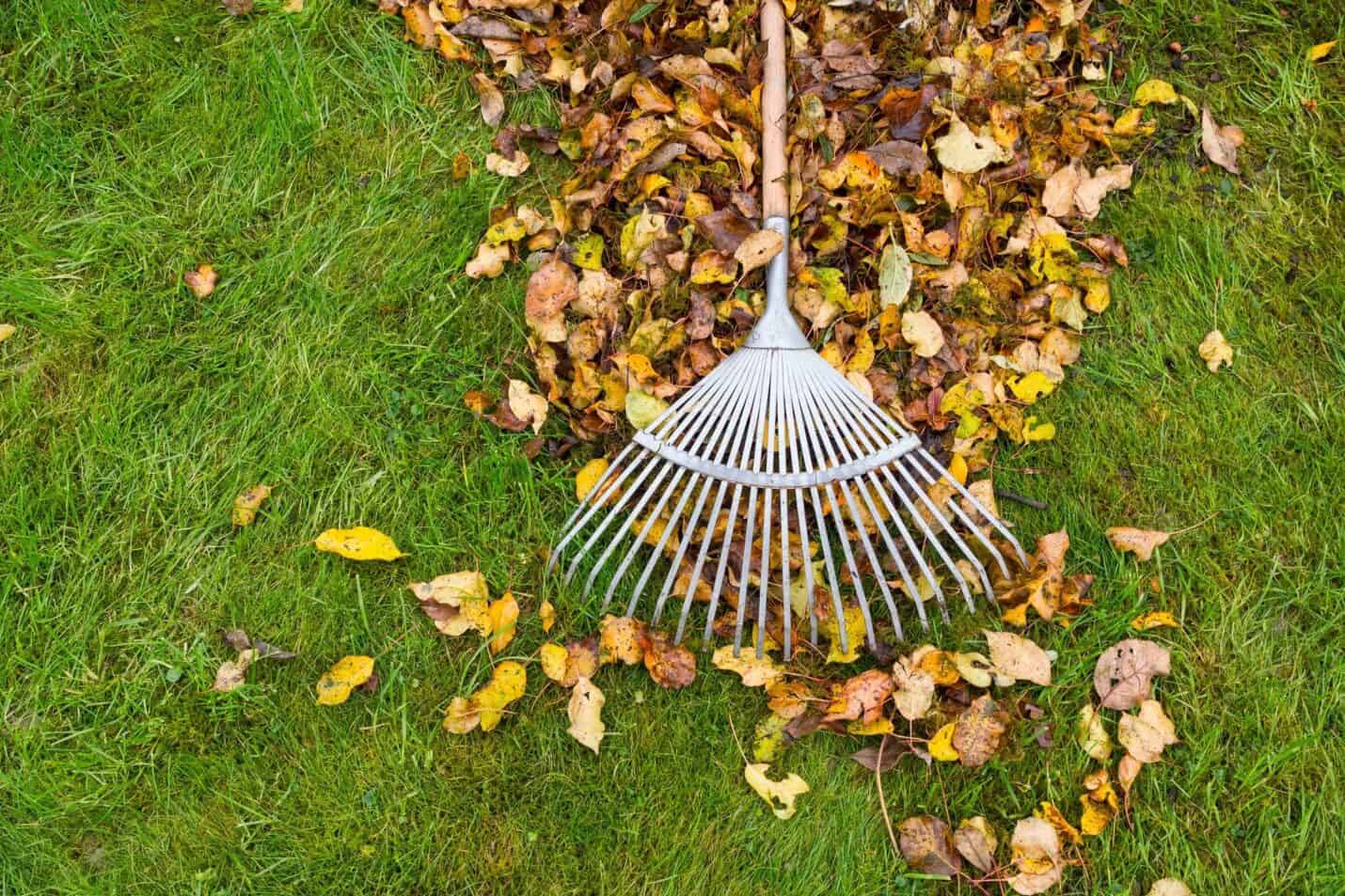 No one is ever prepared for the end of summer, but sadly, it is here. The leaves are turning orange & red, pumpkin spice flavors and smells are everywhere, and the mowers are being exchanged for rakes. Officially starting this year on September 22, the Fall Equinox marks the first day of autumn and the start of shorter days.

There are two equinoxes (Spring and Fall) and two solstices (Summer and Winter) each year that mark the beginning of a new season, as well as how long the sun is in the sky for. What’s the difference? During the equinoxes, the day and night are equal in length. Whereas the solstice represents the longest and shortest days of the year. Although, due to the fact that the calendars have been changed throughout history, it’s impossible to pinpoint an exact day of the equinox. The equinox itself is basically when the sun and moon cross paths, which makes the event unevenly split during the day, usually giving us more sunlight. In fact, every year it moves by six hours, which is why both the Spring and Fall Equinoxes vary between the same three days.

According to historians, ancient cultures all across the globe used the sun to determine times and dates; of course sundials usually come to mind. But there were other forms of calendars and clocks in different cultures.

In Mayan culture, they used an architectural monument to determine when the equinoxes came around. Kukulcan, the name of the pyramid, was dedicated to the Mayan serpent god Quetzalcoatl. On the equinoxes, the shadow of the sun at a certain hour covered the steps in a fashion that connects the tail and head of a statue, representing his visit twice a year.

The very famous Stonehenge was likely an astronomical observatory of sorts, and historians predict whatever religious groups used it would track the equinoxes. In fact, Stonehenge is open on equinoxes for groups that wish to partake in rituals.

In modern day Arizona, the Hopi Navajo tribes used to celebrate the equinoxes with vision quests. They followed the course of the moon and on the autumn full moon, the Harvest moon, a celebration from lightness to darkness was held. Even today, Arizonians eat blue corn pancakes in honor of this ancient tradition.

Japan spends the fall equinox honoring deceased ancestors. The tradition includes the cleaning of graves, planting flowers and lighting candles for relatives that have passed. Even today this tradition carries on, and ceremonies across Japan and even the U.S. take place on the fall equinox.

Whatever you believe surrounding the fall equinox, every culture celebrates or appreciates it in its own way. This September 22, take the time to research and learn about other cultures and how they spend the equinox, you might be surprised what you find!