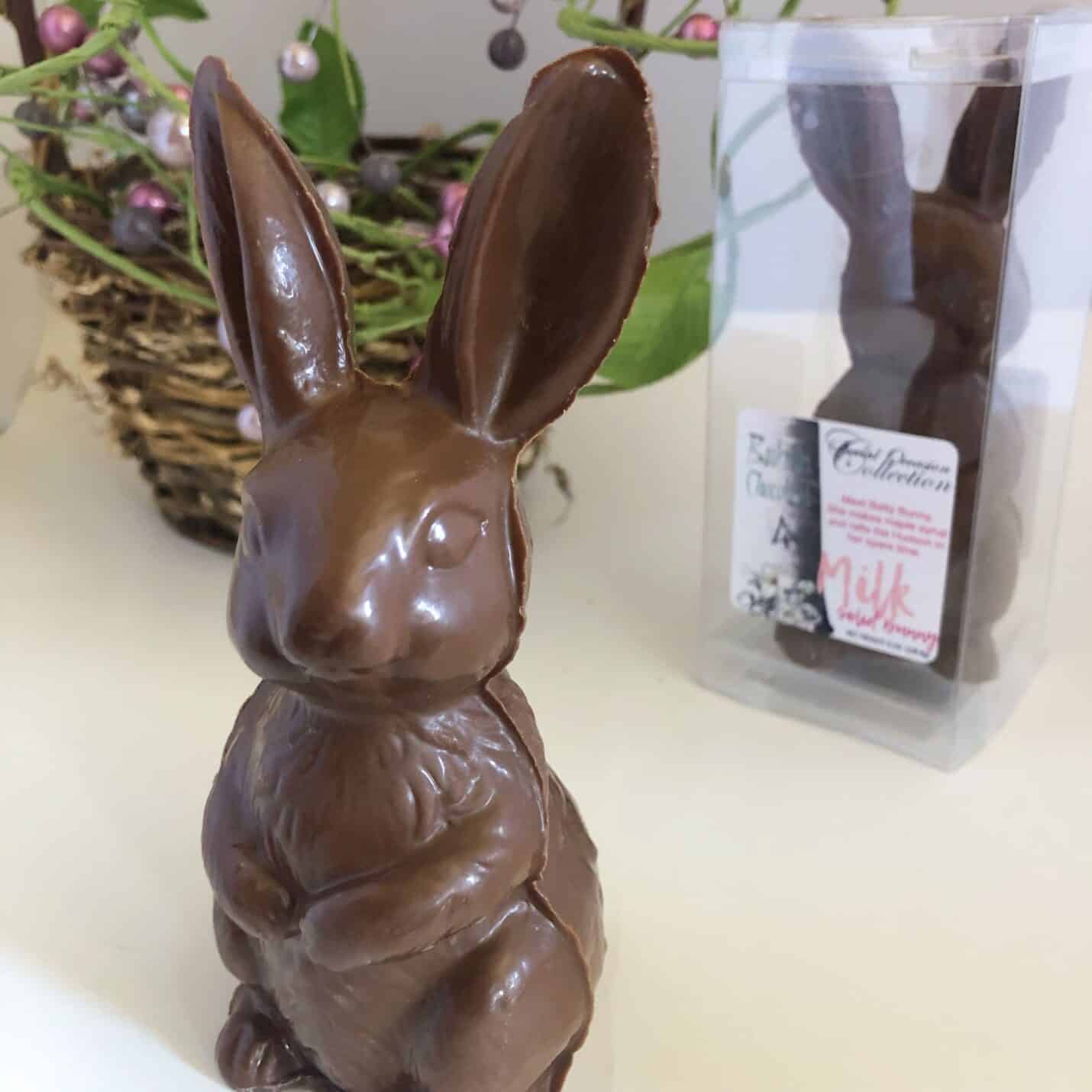 Easter is one of the biggest candy-profiting holidays in America; no surprise as baskets are overflowing with sweets! Here are some interesting facts about Easter foods in honor of the upcoming holiday: