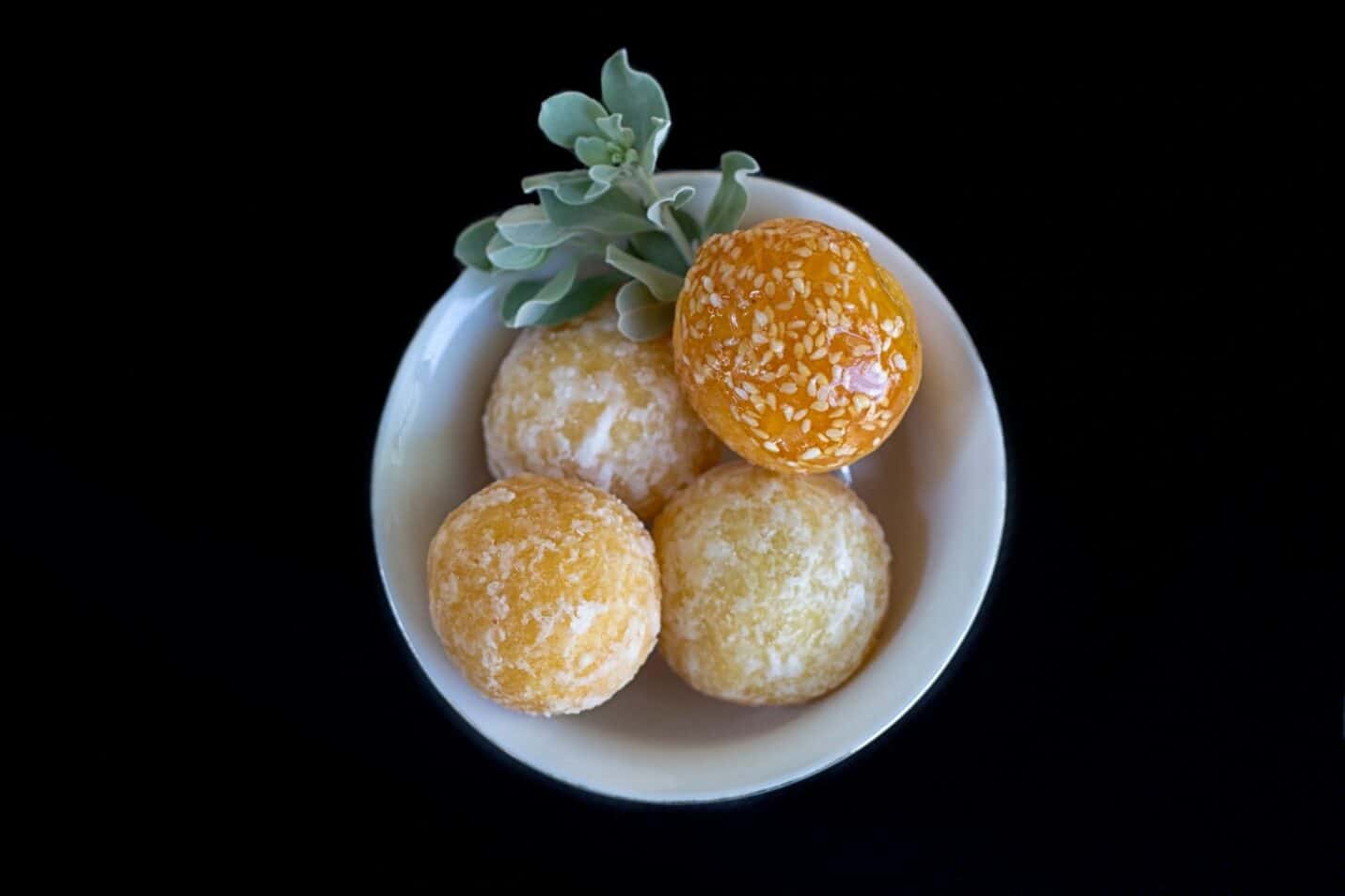 While every culture, country and even local areas have some kind of signature food or meal that the outside world has never heard of, some of them are beyond the realm of “normal.” Whether they taste delicious or not, some dishes around the world are far too unique to not point out. Here’s a list of the most interesting meals across the globe, in no particular order: