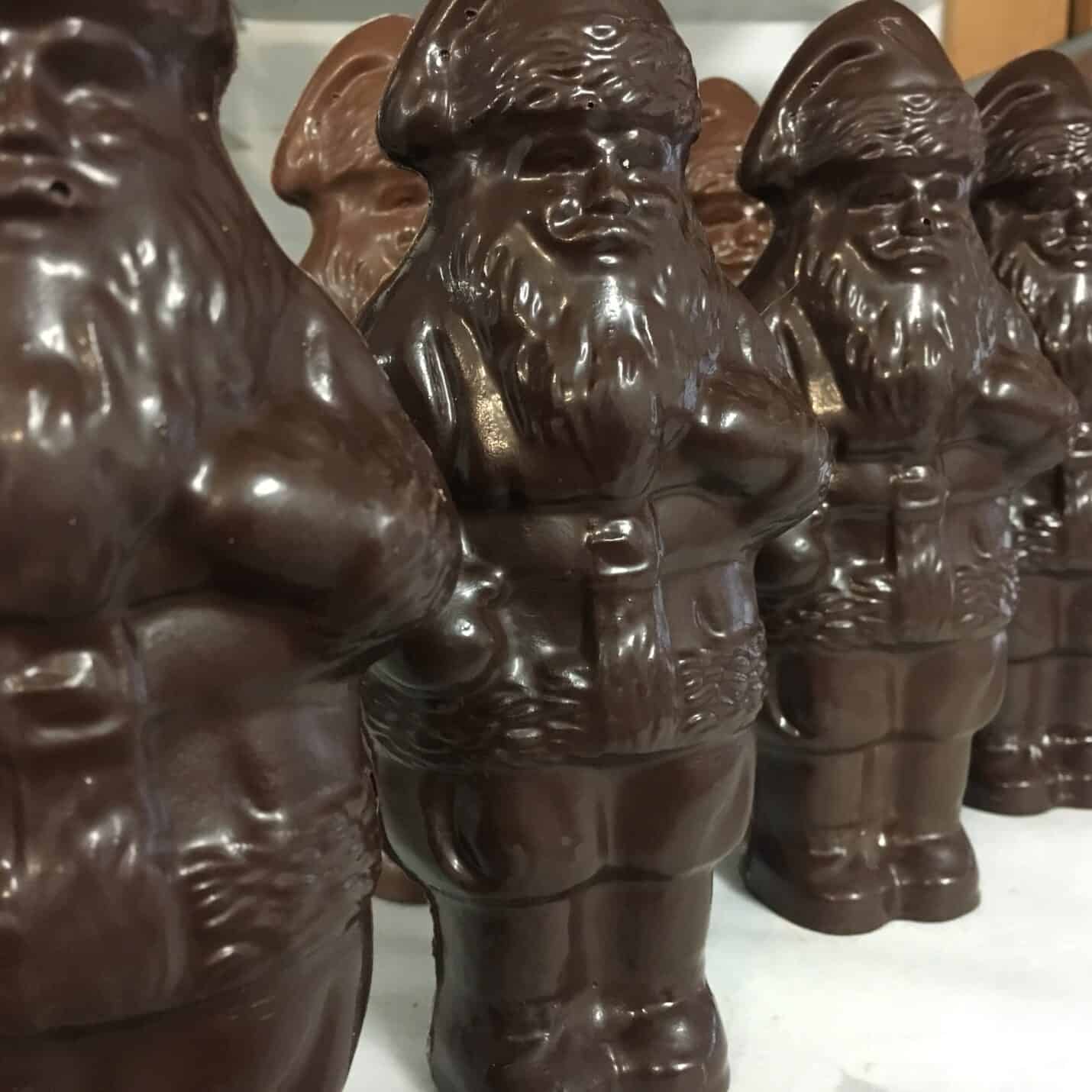 According to a 2018 U.S. study, the second most chocolate-crazed holiday is Christmas, only behind Easter, with a national spending total of over $775 million. It’s no surprise, of course, since chocolate Santas are certainly popular among the children who are lucky enough to indulge in a sweet treat to eat in the morning. Last year, 19 million chocolate Santas were eaten in respect of Christmas.

57 percent of the preferred chocolate given during the popular holiday season is milk chocolate, 23 percent is dark and 7 percent white, the rest being non-chocolate candy.

Because of the chilly season, hot chocolate sales are especially at its peak. However, it wasn’t always like that. In fact, it was a source of controversy in the 16th and 17th century – as it was consumed by some during fasting. It was also believed to have medicinal effects, which isn’t all wrong, as it most definitely warms you up. It was even used during WWI to make soldiers feel better.

Of course, it’s not just about the soldiers. Chocolate, solid or liquid form, makes everyone feel better. Remember that each holiday season, no matter the person, chocolate is the perfect gift for almost anyone.