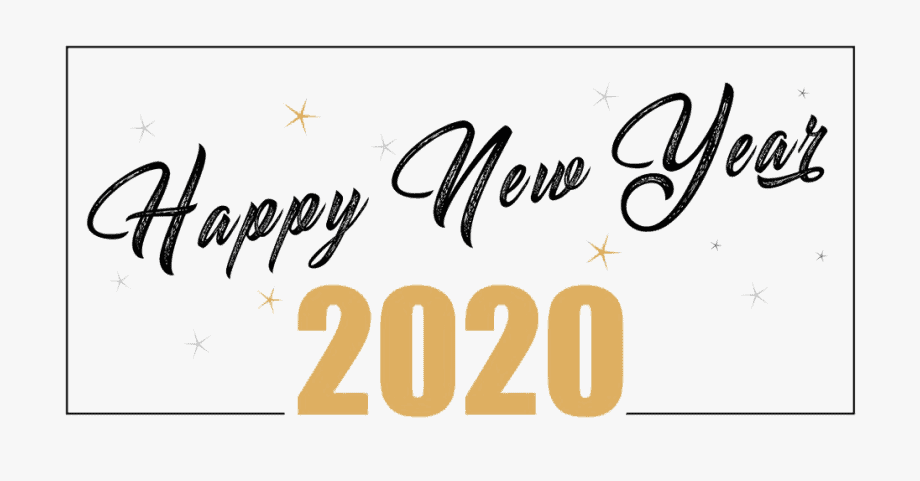 At the beginning of the last decade, Barkeater Chocolates was in its infancy stage. With no store, and very few team members, the two only chocolatiers were hand rolling truffles in the basement of Cafe Sarah along Main Street and selling their confections online.

Wow, how things have changed! Over the last decade, Barkeater has grown exponentially, thanks to you.

The factory and store, along route 28 in North Creek, has become a destination for area visitors. Its grand opening was held in June of 2014, and the party, with over 100 attendees, was a smash. Since then, the store has been through a ton of cosmetic improvements.

In 2016, Barkeater launched the Quinoa Ka-Pow! Bar, one of the first chocolate companies to use quinoa in place of rice for that oh-so-satisfying crunch.

In 2018, Barkeater held a ten-year anniversary party to celebrate its success and to thank all the fantastic customers and raving fans that made Barkeater the company it is today. The festivities included “retro” chocolates (like White Water Wonder – a white chocolate with coconut bar), speakers and a celebratory (chocolate, of course) cake!

This year, on January 16 ™ , Barkeater Chocolates is launching brand new FlavorWow products. Stay tuned for the details!! These yummy treats will be sure to kick off another decade of pure deliciousness.