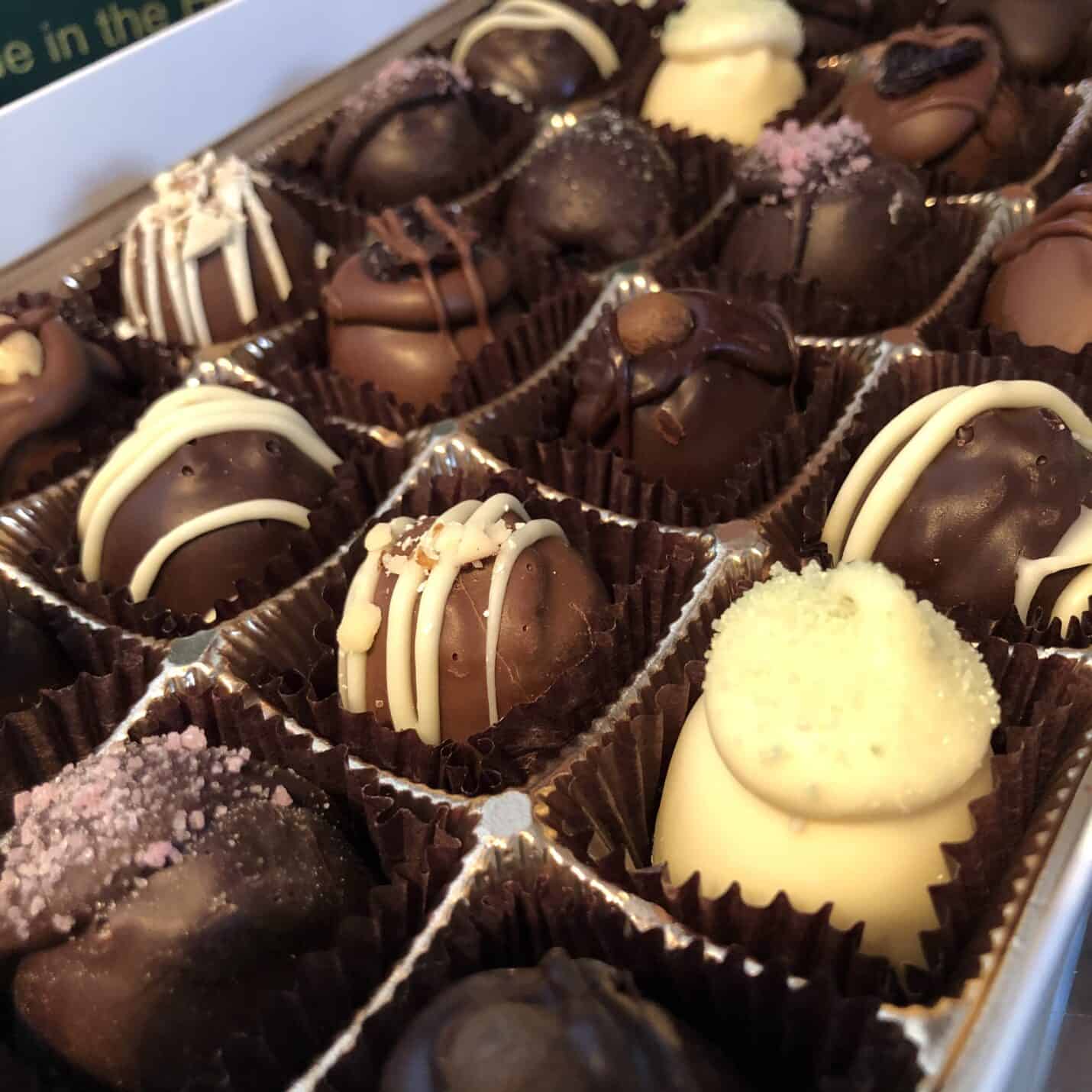 Humans have been enjoying the delectable tastes of cocoa for over two thousand years now and in all different forms; some of which we are still creating. It’s amazing the global and culinary journey cocoa took over a couple millennium and what we’ve learned over the years about what can be more than just food!